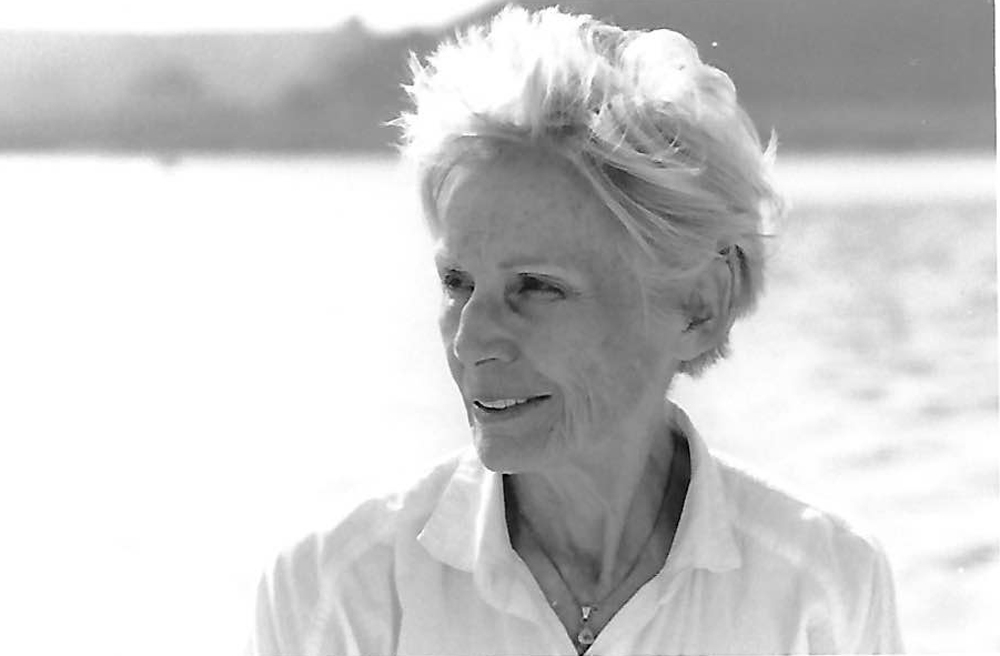 Harriet Strand in her late 70s 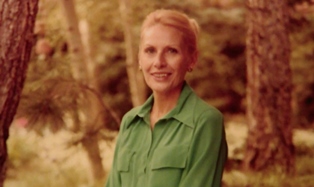 SOUTHERN CALIFORNIA (ANS-April 14, 2018) — Harriet Strand has always been quiet about her faith. She prayed to receive Christ with family members on two occasions in the last few years, but has never displayed any real enthusiasm about discussing spiritual matters.

At 93, with dementia settling in, she has been communicating less and less. Most of her responses are a simple yes or no. To get a whole sentence from her is a small victory.

So family members were shocked at an Easter lunch gathering when she shared for 45 minutes about a series of vivid, highly realistic dreams she had during Holy Week about the final week of Jesus’ earthly life.

“I never had dreams like that,” Harriet exclaimed. “It was so real; but it wasn’t Technicolor, it was black and white.” Filled with the raw emotion of an actual eyewitness, she frequently wept as she described the events that unfolded in Jerusalem.

The betrayal of Jesus particularly disturbed Harriet and brought her to tears. “His own friends gave him away. It showed how they deceived him,” she wailed.

In her recollection, the dream seemed like a movie. “The trial was so real. He wanted to pop those guys in the nose that deceived him. I’ve never seen anything so real. The whole cast was so believable.”

She watched with dismay as Jesus walked the winding route to the place of his crucifixion. “He had to carry his own cross…heavy wood. It was so heavy he kept falling down. He fell down several times and he had to get up again until they got to the place of the cave. They showed the cave where they buried him.”

“The guy who played the part (of Jesus) — was so real it just got to me,” she added.

It was horrible for her to watch the Romans’ cruel manner of execution. “How he suffered while they were nailing him. I couldn’t believe anybody would put nails through his hands. It was so realistic I felt the agony when they nailed his hands to the cross.”

“He said, ‘Why did you do this to me?’ He was hanging by his hands. That really got to me. That was so powerful. I didn’t want to see that.”

His torment was difficult to witness, especially for the mother of Jesus. “How could any human being suffer like that? She (Mary) was there too.”