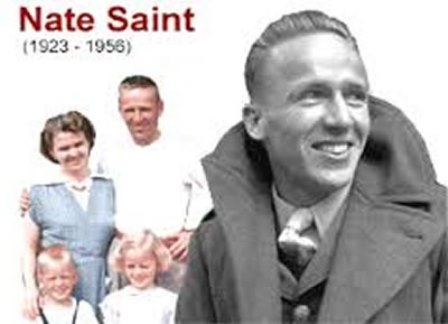 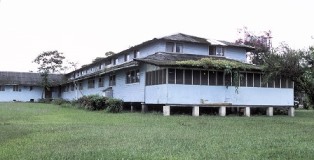 ECUADOR (ANS – February 16, 2018) — A patch of land set apart decades ago for evangelistic outreach has changed hands in eastern Ecuador, with ministry to people of the nearby rainforest continuing to guide its future use.

Neither ceremony nor fanfare surrounded the transaction. In a short exchange that included photographs, the CENTA foundation of missionaries Chet and Katie Williams acquired the property from Reach Beyond (formerly HCJB Global). 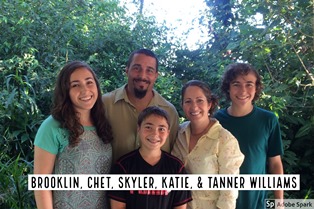 The Williamses formed CENTA to establish longevity for their vision of bringing culturally relevant instruction and interchange to the indigenous of Ecuador’s Amazon region. With the purchase, they receive property that carries a storied past spanning decades.

In the 1950s, Mission Aviation Fellowship (MAF) pilot Nate Saint bought the property — and adjacent land — for use in ministry to the jungle dwellers. One of the earliest structures on the 10-acre plot served as the Epp Memorial Hospital (Hospital Vozandes Oriente or HVO), a long wooden structure set on concrete pylons and with broad awnings for the area’s heavy rains. 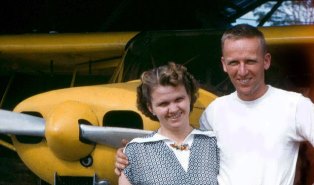 Saint’s friends from other mission agencies helped build the hospital. In a black and white photo, Roger Youderian, a WWII paratrooper and later a missionary of Avant (then known as Gospel Missionary Union), is shown on a ladder nailing on roofing.  Jim Elliot, a Brethren missionary, who was a capable craftsman, evangelist and linguist, also helped in the effort. On January 8, 1956, Saint, Youderian, Elliot, and two other Brethren missionaries, Ed McCully and Pete Fleming, were speared to death in efforts to reach out to the Waorani of the jungle. Waorani means “the people” but they were then known by the pejorative term, Auca, which means “savage” in Quichua. 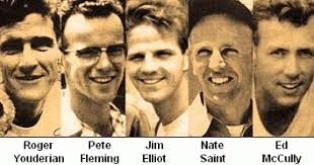 After the killings, Reach Beyond acquired the hospital and its surrounding compound on two sides of the Motolo River, which runs through Shell. In the 1980s, staff vacated the wooden hospital as HVO moved to a new cinderblock facility on the opposite side of the river. Missionary nurse and hospital administrator Eleanor Boyes would later term the long suspension bridge linking the properties, Bridge to the Rain Forest, in her book by that name. The old hospital then became a guesthouse and served in that way until its demolition in 2008. The acreage (known as the Rio Motolo south property) that CENTA purchased also includes the buildings of the now-closed Nate Saint Memorial School, a water tower, a two-story guesthouse, and other remaining structures.

At the time of this story, the Williamses said that words of the acronym, CENTA, were not yet public. The CENTA website (www.centamazon.org) describes the entity as having been “formed in Ecuador as a tool to facilitate The Center. The Center is a hub where tribal people can develop culturally relevant transitional life skills in an environment that encourages an abundant life in Christ.” The website solicits free will donations for renovations and repurposing they would like to see on the property — rehabbing the remnants of the hospital kitchen structure, for example, to make a working woodshop. 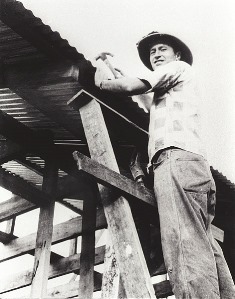 “We are so glad that the use of this historical place can continue to bless and reach out to the indigenous people of the Amazon jungle,” said Reach Beyond’s Hermann Schirmacher, the mission’s associate regional director in Latin America. “We celebrate with the CENTA family the official transfer of the Rio Motolo south property [on] Dec 19,” he wrote in a memo to the missionary staff. Talks had been underway for a few years.

In mid-2016, the Williams’ proposal was approved by the board of Reach Beyond’s parent organization, World Radio Missionary Fellowship, Inc. “We really see this place continuing to bring practical help and hope to future generations of tribal people for many years to come,” said Chet Williams, president of CENTA.

In another agreement, Reach Beyond nurse Miriam Gebb, is now on loan to CENTA. She has served in Ecuador’s jungle region as a community development specialist and health care facilitator for more than 30 years. She views the two—her mission agency and the newly formed foundation—as having “a similar vision to boost cooperation among local and foreign entities in Ecuador.” 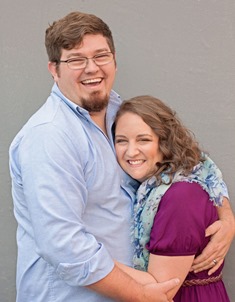 The CENTA website lists its launch team. Among its members are Dr. Jim Yost, the first cultural anthropologist to work with and research the Waorani people. Their members and culture appear to have been on a path to decimation; revenge killings prevailed until Saint’s sister, Rachel Saint, and Elliot’s widow, Elisabeth Elliot, brought to them their first exposure to Christianity.

Yost has described his research as documenting the culture before it became absorbed into Western civilization in Ecuador. Another launch team member is Gilberto Nenquimo. He is a grandson of Mincaye, who in 1956 as a young Waorani was in the raiding party that killed the five missionaries. Jonathan Pifer will also help initiate the training. He grew up in Ecuador as the son of Reach Beyond missionaries, Tim and Lynn Pifer.

Reach Beyond has retained the north Rio Motolo property. There, the agency has leased the hospital building to two of its former missionaries, Drs. Eckehart and Klaudia Wolff. In addition, the mission has initiated on the north property, an intensive missionary training curriculum known as CHILI (Community Health Intercultural Learning Initiative), and more recently, a greenhouse with plants to facilitate a cash crop (cacao) and better dietetic variety for people in cooperating jungle communities.

Photo: 1) A pre-2008 photograph of property recently acquired from Reach Beyond in Shell, Ecuador. The long, low structure housed a hospital from the 1950s to the mid-80s. Most of it was demolished in 2008. (Archive photo). 2) Chet and Katie Williams and their family. The Williamses formed the foundation, CENTA, to establish longevity for their vision of bringing culturally relevant instruction and interchange to the indigenous of Ecuador’s Amazon region. 3) Nate Saint with his wife, Marj. 4) The five slain missionaries. 5) Avant missionary, Roger Youderian, at work on the Epp Memorial Hospital sometime in 1955. (Archive photo). 6) Jonathan and Bekah Pifer. 7) Ralph Kurtenbach at the microphone. 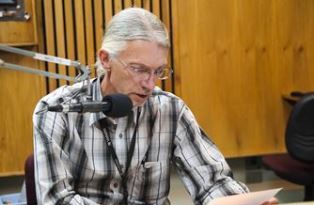