Top Posts
Colorado football coach Sanders’ unabashed faith
There’s A Light That Enters Houses With No...
Knowing the One Who Always Keeps His Word
Pregnancy Resource Centers Fight For Life Amidst Opposition
This World is Not Our Home
Lessons Learned From a Gingerbread House
Let There Be Peace on Earth
‘I Wanna Dance’ movie: Whitney Houston’s success and...
Fact Finding, Sight Seeing, and Prayer Walking
Kidney donation led to 8 life-saving surgeries
Home Tags Posts tagged with "Assyrian Kidnaped and released" 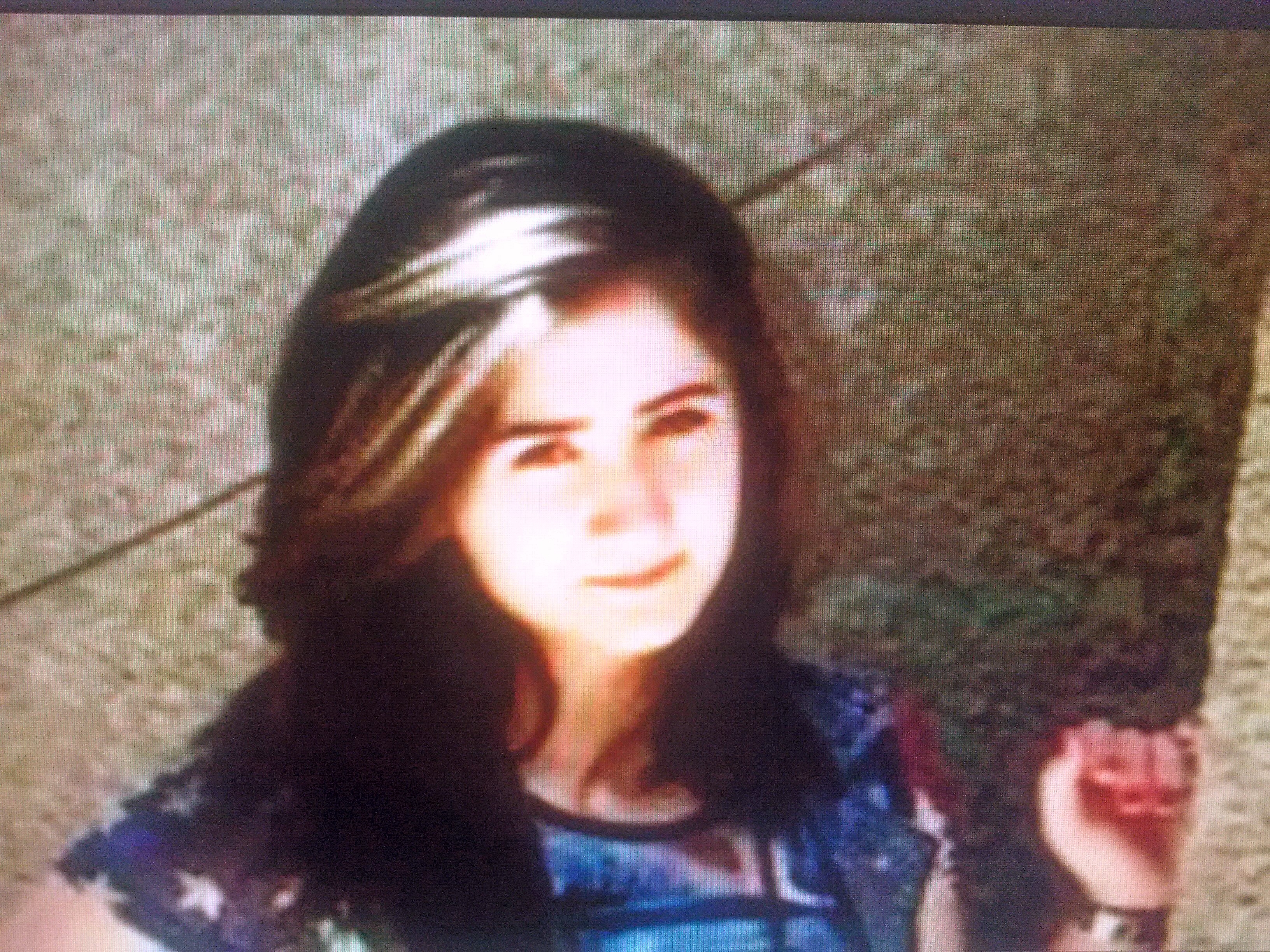 By Jeremy Reynalds, Senior Correspondent, ASSIST News Service (jeremyreynalds@gmail.com)
BAGHDAD, IRAQ (ANS — May 16, 2015) — Juliana George, a 16 year-old Assyrian girl who was kidnapped from her home in Baghdad last week, has been released after the payment of a $55,000 ransom.
The Assyrian International News Agency (AINA) reported that according to her father, George, Juliana was badly frightened by the experience but was not apparently mistreated.
“I fear for her and my two other daughters,” said George in a telephone interview. “There is no reason to believe that we will not be targeted again. I don’t see how we can stay in Baghdad after this.”
AINA said Juliana was abducted by four men when she answered the door bell at her home. She was grabbed and placed into a taxi.
Her grandfather Joseph, a priest, chased the taxi on foot and grabbed on to the door, but as the taxi sped away he could not hold on and fell to the side.
A man riding a bicycle witnessed the incident and followed the taxi. He recorded the license plate of the car and returned and gave it to Father Joseph.
The taxi driver was later arrested but AINA said he has refused to cooperate with authorities. There is no information on the other three kidnappers.
For more information visit www.aina.org

About the writer: Jeremy Reynalds is Senior Correspondent for the ASSIST News Service, a freelance writer and also the founder and CEO of Joy Junction, New Mexico’s largest emergency homeless shelter, http://www.joyjunction.org. He has a master’s degree in communication from the University of New Mexico, and a Ph.D. in intercultural education from Biola University in Los Angeles. His newest book is “From Destitute to Ph.D.” Additional details on “From Destitute to Ph.D.” are available at http://www.myhomelessjourney.com. Reynalds lives in Albuquerque, New Mexico with his wife, Elma. For more information contact: Jeremy Reynalds at jeremyreynalds@gmail.com.
Note: If you would like to help support the ASSIST News Service, just go to www.assistnews.net  and click on the DONATE button to make you tax-deductible gift (in the US), which will help us continue to bring you these important stories.
** You may republish this or any of our ANS stories with attribution to the ASSIST News Service (www.assistnews.net)
May 16, 2015
FacebookTwitterPinterestEmail