Top Posts
Pregnancy Resource Centers Fight For Life Amidst Opposition
This World is Not Our Home
Lessons Learned From a Gingerbread House
Let There Be Peace on Earth
‘I Wanna Dance’ movie: Whitney Houston’s success and...
Fact Finding, Sight Seeing, and Prayer Walking
Kidney donation led to 8 life-saving surgeries
The Power of Curiosity
When Love Came Down at Christmas
A Walk of Faith Begins with a Step...
Home Tags Posts tagged with "Happy Day!" 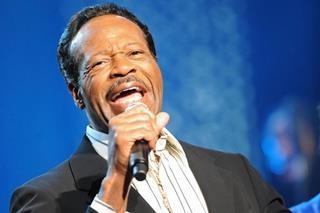 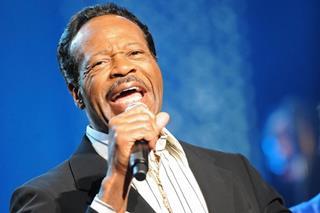 The singer’s career began when he was a boy in Oakland, where he performed with family members and church groups before beginning the Northern California State Youth Choir in the late 1960s. Their first album, Let Us Go Into the House of the Lord, was recorded to raise money for the group to participate in a gospel competition, but “Oh Happy Day,” their infectious take on an 18th-century hymn, took them on a different path.

“It was recorded on a friend’s little two-track machine,” Hawkins explained to The Modesto Bee in 2008. “It was never intended for commercial purposes at all.”

As the Hawkins-arranged song became popular, the group renamed themselves the Edwin Hawkins Singers, and the song rose to No. 4 on Billboard’s pop chart and No. 2 on the R&B chart.

“I think our music was probably a blend and a crossover of everything that I was hearing during that time,” Hawkins told blackmusic.com in 2015. “We grew up hearing all kinds of music in our home. My mother, who was a devout Christian, loved the Lord and displayed that in her lifestyle.”

He continued: “My father was not a committed Christian at that time but was what you’d call a good man,” he said. “And, of course, we heard from him some R&B music but also a lot of country and western when we were younger kids.” 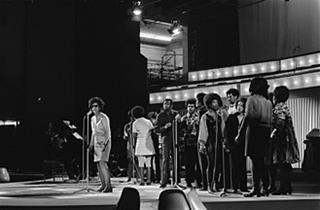 In 1970, the song earned Hawkins the Grammy for Best Soul Gospel Performance. He would go on to win three additional awards from the Recording Academy, being recognized for the group’s songs “Every Man Wants to Be Free” (1971) and “Wonderful!” (1978) and a live album, Edwin Hawkins Music & Arts Seminar Mass Choir (1993).

Famous musicians like Elvis Presley, Johnny Mathis, and Glen Campbell went on to record their own versions of “Oh Happy Day,” and George Harrison said the recording inspired his song “My Sweet Lord.” 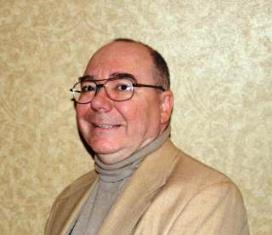