Top Posts
Knowing the One Who Always Keeps His Word
Pregnancy Resource Centers Fight For Life Amidst Opposition
This World is Not Our Home
Lessons Learned From a Gingerbread House
Let There Be Peace on Earth
‘I Wanna Dance’ movie: Whitney Houston’s success and...
Fact Finding, Sight Seeing, and Prayer Walking
Kidney donation led to 8 life-saving surgeries
The Power of Curiosity
When Love Came Down at Christmas
Home Tags Posts tagged with "Has American Christianity Failed?" 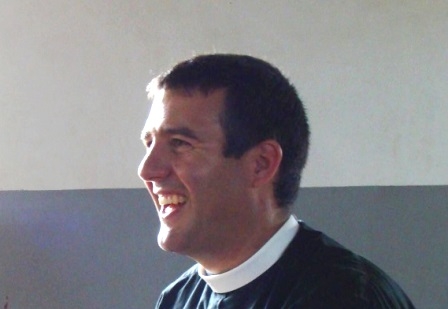 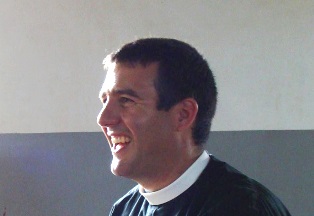 ALBUQUERQUE, NEW MEXICO (ANS — March 15, 2018) — When it comes to the state of the Christian faith within the United States, a question arises: is the church doing well? People may respond with a host of answers, from failing, to fair, to fantastic—and everything in between. Some see the Church as successful, others as struggling. The research seems to indicate that the answers given to the question range, corresponding to the branch within the Church. According to researcher Ed Stetzer, evangelical churches remain strong, but some mainline denominations are struggling. To help sort through the answers, Stetzer classified churches into three categories: cultural, congregational, and convictional [1].

But if you were to ask Pastor Bryan Wolfmueller, the answer to the question must begin with how we define success. If it’s church membership (numbers) rather than Christian faithfulness, then success is defined more by American values rather than the Biblical text. 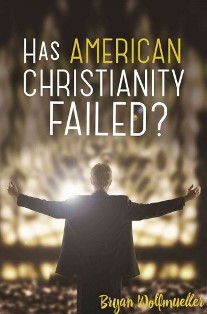 Wolfmueller began by asking the attendees how they view American Christianity. The answers called out ranged from “Mega churches,” “revivalism,” and “Billy Graham,” to the “Faith-movement.”

And when Wolfmueller asked how the American church defines success, two answers were brought forth: size and money. Wolfmueller cautioned: “there’s a danger of judging health by the size of a church; to be huge is not always healthy.”

Slogan one: “There’s a God shaped hole in our heart.” Though Augustine had a similar statement — as did Blasé Pascal [3], Wolfmueller summarized the slogan as “revivalism.” Throughout American history, American’s have favored an emotionally charged vision of the Christian faith, one that sought to fill feelings rather than obedience to Christ and His word. Wolfmueller underscored this idea with three assumptions: One, the assumption is that the will is free; two, the will is open to manipulation; and three, the word is not efficacious (effective or sufficient) — we need emotions to fill the gap. For Wolfmueller, it’s not feelings that should lead in our understanding of God, but faith in the finished work of Christ as spelled out in scripture.

Slogan two: “God is interested in deeds, not creeds.” Wolfmueller shared how a feelings-based faith can lead to a faulty view of God, where deeds (works) and not creeds (Biblical belief) define a Christian. Wolfmueller sees an emotionally charged faith as one that puts the onus on human works and not on Christ’s finished work.  Wolfmueller summarized this view as a “pietistic” practice, where confidence is placed on growth through good works. For Wolfmueller, the remedy to fix this slogan is not found in the idea of the Bible as an instruction manual (how to do good works), but in a “Book of gifts and promises,” a book that allows the Christian to rest in God’s redeeming work found in Jesus. 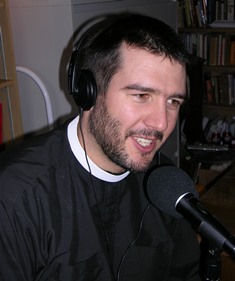 Slogan three: “Christianity is not a religion, but a relationship.” For Wolfmueller, this statement gives an incomplete picture of what Christ accomplished for the world.   And unlike a banking metaphor used by many groups (where good works and faith are credited to the believer), Luther used a court metaphor to explain salvation: because Christ is our advocate, the Judge declares the believer righteous. And though undeserved, the believer can rest in the verdict. Wolfmueller is saddened—and somewhat humored—by the current state of how Christianity is portrayed, more akin to a high school prom (“Jesus really likes you, you should try him out”) versus the Biblical witness (a Bridegroom that loves His bride—the church). In the end, Wolfmueller sees this type of emphasis on experience as a form of mysticism, where people are moved to experience an immediate and direct connection with the divine, whereby experience becomes the assurance of salvation and not Biblical truth. 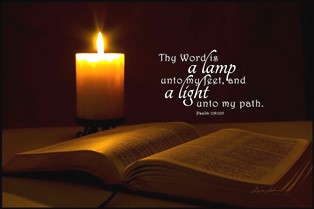 After presenting a solution to the misinformed slogans with a short teaching taken from Luke 15—the Prodigal Son, Wolfmueller summarized Christian success as such: success isn’t found in seat-fillers (numbers), feelings or finances, but in faithfulness to Christ. And though the American church is shooting at the wrong target (consumers and cash), Jesus never misses His target, and we can rest in His peace and promises as proclaimed through scripture.