Top Posts
Knowing the One Who Always Keeps His Word
Pregnancy Resource Centers Fight For Life Amidst Opposition
This World is Not Our Home
Lessons Learned From a Gingerbread House
Let There Be Peace on Earth
‘I Wanna Dance’ movie: Whitney Houston’s success and...
Fact Finding, Sight Seeing, and Prayer Walking
Kidney donation led to 8 life-saving surgeries
The Power of Curiosity
When Love Came Down at Christmas
Home Tags Posts tagged with "Iranian Pastor’s Wife" 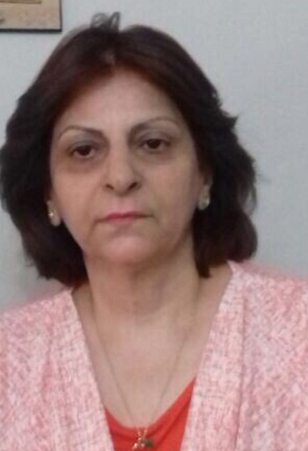 TEHRAN, IRAN (ANS – Jan. 18, 2018) — The wife of an Iranian pastor sentenced to ten years in jail has been given a five-year sentence of her own. 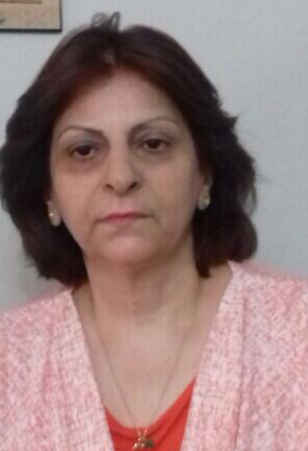 Shamiram Isavi Khabizeh, the wife of Victor Bet-Tamraz, was convicted of “acting against national security and against the regime by organizing small groups, attending a seminary abroad and training church leaders and pastors to act as spies,” according to Christian advocacy group Middle East Concern, as reported by World Watch Monitor (www.worldwatchmonitor.org) .

She will appeal against the sentence, which was given at a Revolutionary Court in Tehran, the Iranian capital, on  January 6.

Khabizeh was first detained in June last year, then released on bail after paying the equivalent of $30,000 USD.

Her husband, who was sentenced in July last year for “acting against national security by organizing and conducting house-churches,” is currently awaiting the result of his own appeal.

The couple’s son, Ramil, is also facing charges — of “acting against national security” and “organising and creating house churches,” as well as charges relating to his father’s ministry.

Last year, over a dozen Iranian Christians – most of them converts to Christianity – were given prison sentences of between 10 and 15 years for “acting against national security.”

Two of them, Amin Afshar-Naderi and Hadi Asgari, were due to hear the result of their own appeals on December 27, only for them to be postponed.

Afshar-Naderi was released on bail last year after writing an open letter to the authorities, asking what he had done to “make you hate me this much” and declaring that he had decided to “terminate my life slowly” through a hunger strike.

Iran is 10th on the newly released Open Doors 2018 World Watch List, which ranks the 50 countries where it is most difficult to live as a Christian.

** ASSIST News Service (www.assistnews.net ), founded some 25 years ago by author, broadcaster and journalist Dan Wooding, exists to “give a voice to the voiceless” – our brothers and sisters in Christ who do not have a voice to tell the world of their suffering for Naming the Name of Christ at Work, at Home, or in the Marketplace. Would you consider a one-time or more frequent gift to help sponsor our unique News Service dedicated to providing news and feature stories about the Persecuted Church Around the World?  Please help as you can, by going to www.assistnews.net  and then scroll down to where it says DONATE TO ASSIST NEWS and then put in the figure you would like to donate towards our service. If you prefer a check, just make it out to ASSIST and mail it to PO Box 609, Lake Forest, CA 92609, USA, with a note in the memo section saying: ‘Where Needed Most.’ Thank you so much on behalf of the Persecuted Church.