Top Posts
Knowing the One Who Always Keeps His Word
Pregnancy Resource Centers Fight For Life Amidst Opposition
This World is Not Our Home
Lessons Learned From a Gingerbread House
Let There Be Peace on Earth
‘I Wanna Dance’ movie: Whitney Houston’s success and...
Fact Finding, Sight Seeing, and Prayer Walking
Kidney donation led to 8 life-saving surgeries
The Power of Curiosity
When Love Came Down at Christmas
Home Tags Posts tagged with "ISIS mom"

Canadian mom Christianne Boudreau let her son Damian explore other faiths as he grew up in Calgary, Alberta. 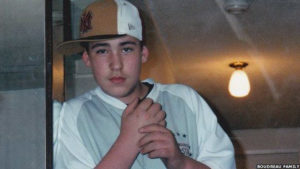 “I have always been a firm believer that somebody’s faith is their own personal journey and they need to find what works for them,” she says.

She and her husband divorced when Damian was 10. After the divorce she discovered her husband was an atheist, something he hid during their marriage. But she doesn’t think her husband’s lack of faith had any influence on her son. 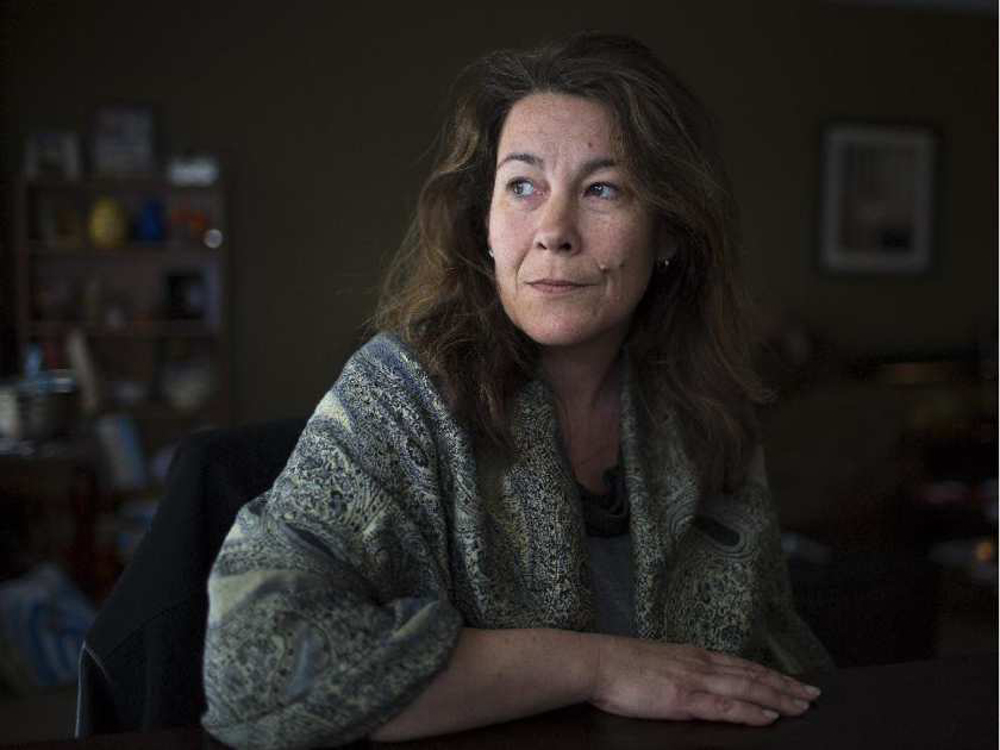 She attends Central United Church, part of the United Church of Canada, a welcoming and inclusive organization. In their statement of beliefs, they say:

“The Bible is the shared standard for our faith, but members are not required to adhere to any particular creed or formulation of doctrine.”

A few years after the divorce, Damian began to resist Christianity. “By the time he was 14 he started questioning my beliefs and started questioning the Bible said there were too many contradictions, and it didn’t sit well with him. He said there were too many hypocrites in the church and he had difficulty with that. He stopped coming to church with me.”

After exploring other faiths, Damian converted to Islam when he was 17. Initially, Christianne’s attitude was supportive. “At least he found something to follow, his faith, something to identify as his own,” she concluded.

Then Damian moved out of the house and began to connect with other Muslims.

All of a sudden everything started to change. By the time he was 20, his behavior became “strict and stringent as far as his practices. He was pulling back into himself.”

“The phone calls became very private; he would take them outside,” she recounts. “A couple times he got argumentative about religious beliefs. He wouldn’t sit at the table anymore if there was a bottle of wine there. He refused to join the family for Christmas.” 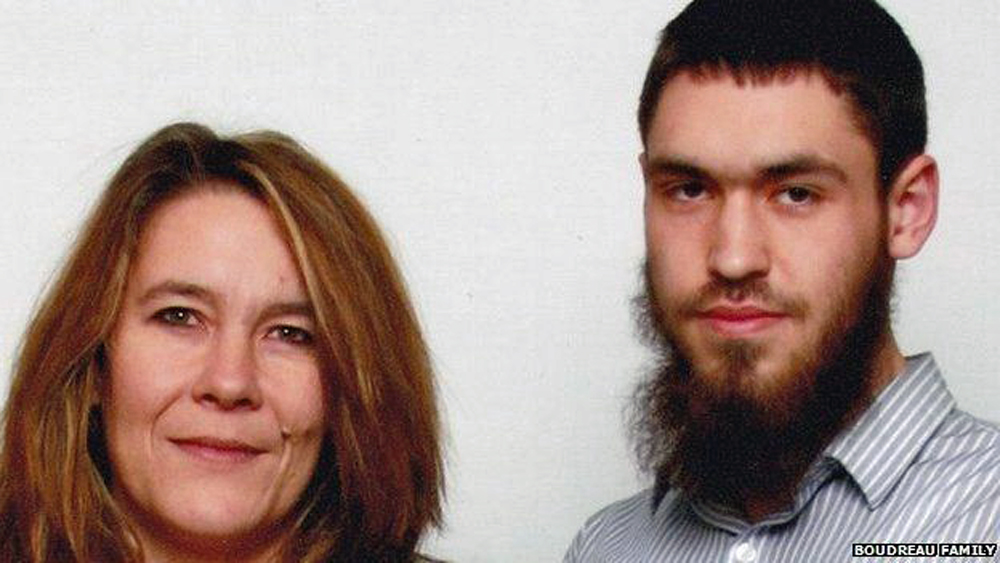 Christianne admits to her naiveté. “I didn’t understand what extremism was. I had heard of gangs before, but that was all I had been introduced to. I studied cults in school, but didn’t recognize this was what was happening to him. It saw it potentially as another shift. He had gone through some depression and I was afraid he was beginning to get into depression again.”

His agitation and anger confused her. “I thought he would find his way again and I needed to have patience.”

In November 2012, Damian left Canada for Egypt, ostensibly to study Arabic and become an imam. “To me, anybody at that higher level of the faith, that is a good thing,” she reasoned.

Christianne received an email letting her know he arrived safely and was registering for school. “I talked to him on a regular basis. He said the food upset his stomach and he missed my home cooking. We joked around. He said studying was going well. He had made some friends. Everything was going fine.”

On November 23rd, 2012 they talked. At the time, the Syrian civil war was raging and protests had erupted in Cairo after President Morsi’s government announced the president had been granted unlimited powers.

“I’m concerned about the chaos going on in Cairo,” she told her son.

“Don’t worry, I’m nowhere near the city of Cairo,” he reassured her.

They spoke by phone a month later and then there was complete silence.

In January 2013 Christianne received a phone call from the Canadian Security Intelligence Service (CSIS) inquiring about her son.

“I’m sorry, He’s not here; he’s away in Egypt studying right now,” she told them.

“We have some concerns,” the man on the phone began, as Christianne’s knees suddenly got weak.

They showed up on her doorstep and started asking a lot of questions.

“This doesn’t pertain to him because he’s in Egypt studying Arabic,” she protested.

“Here is the thing,” one of the men leveled with her. “We’ve been watching him for nearly two years. We feel he’s gone to join a terrorist organization. He is not in Egypt. He was flown into Turkey and has since crossed the border into Syria.”