Top Posts
Pregnancy Resource Centers Fight For Life Amidst Opposition
This World is Not Our Home
Lessons Learned From a Gingerbread House
Let There Be Peace on Earth
‘I Wanna Dance’ movie: Whitney Houston’s success and...
Fact Finding, Sight Seeing, and Prayer Walking
Kidney donation led to 8 life-saving surgeries
The Power of Curiosity
When Love Came Down at Christmas
A Walk of Faith Begins with a Step...
Home Tags Posts tagged with "Misconceptions" 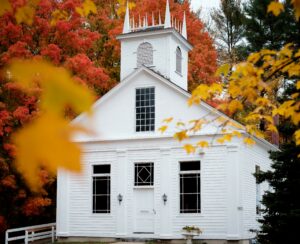 Some places have a church in every village

“Is it true that in America, there is a church in every village?” That was a question a lady asked me while I was traveling in one of the creative access countries of Southeast Asia. Her questions and subsequent conversations led me to think about how easy it is to make certain assumptions and how those of us living in the free world take so much for granted.  The young lady was a well-educated professional translator.  It was insightful to discover the many false assumptions she had about the rest of the world.  Sometimes misconceptions are because of a lack of access to real news and information.  Others are simply misled with wrong or false information.

False assumptions are common all over the world.  Many of us make false assumptions on a regular basis.  For example, I have often assumed that someone working at a church, or a Christian institution would be a believer, a follower of Jesus.  Many times, that has turned out not to be the case.  It has been a misconception or false assumption. 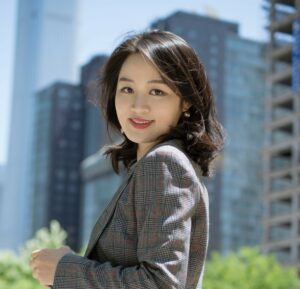 Many have still not heard the Good News of Jesus

The Seed tests the Soil 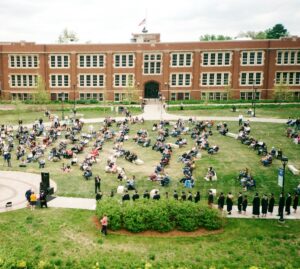 I recently needed to have some auto repair work done.  In a conversation with one of the repairmen, I learned that he immigrated from Argentina.  In an effort to open up a spiritual conversation I mentioned the name of the late Luis Palau, who was a world-renowned evangelist from Argentina.  The man said he had never heard of Luis Palau.  I told him that he was like the Billy Graham of the Spanish speaking world.  His response was, “Who is Billy Graham?”  Of course, those kinds of conversations can lead to spiritual matters and sharing the gospel.  They can also reveal how we can often have misconceptions or false assumptions about what other people know or don’t know. 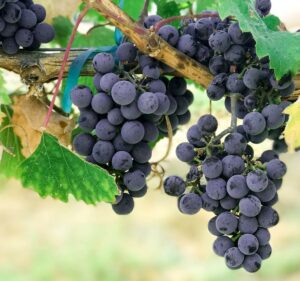 We are to be fruitful and multiply

One of the benefits we have found in our Orality Training is equipping people to seize those opportunities and maximize one’s impact for spreading the gospel.  Many times, it’s simply observing and being alert to our circumstances and people’s interests and needs can become life-changing experiences.  When we realize we are on mission with God, and are intentional about our God given purpose, we will be able to better connect with His redemptive activities.

A friend and I were at a medical center reception area and engaged in casual conversations with some family members and relatives of patients.  We simply asked how their loved ones were doing and if we could pray for them.  Those connections resulted in several fruitful conversations.  Most people are quite open and eager to receive prayer, especially in times of sickness or need.  It is amazing how those simple gestures can open new witness or ministry opportunities and sometimes results in creating long time relationships.

Another misconception is assuming that people are closed or resistant to the Gospel.  It is so easy to prejudge people based on outward appearances.  The fact is that many people are much more open and receptive than we think.  We sometimes have preconceived ideas about how people might respond if we make the effort.  So, we don’t even make the effort.  It is normally easier not to say anything, than it is to reach out and say something.  Therefore, many opportunities are missed. 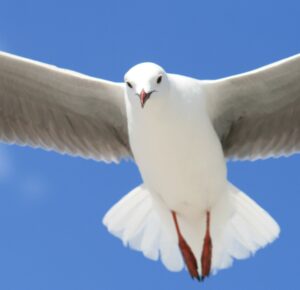 Outpouring of the Spirit

All that is going on in the world these days seems to be creating a greater awareness of the spiritual vacuum in many people’s lives. It’s causing many to think more about their need for the Lord.  We hear reports that more people are turning to the Lord now than at any other time in history.  Hopefully, followers of Jesus are beginning to see more opportunities to reach out with the love and message of Jesus.  The prophet Joel spoke of a time when the Spirit of God will be poured out on all humanity.  He said it is a time to put in the sickle, because the harvest is ripe (Joel 3:13).  In other words, seize the opportunities.  Wherever we connect with people, virtually or personally, we can be salt and light to those around us and around the world.