Top Posts
Knowing the One Who Always Keeps His Word
Pregnancy Resource Centers Fight For Life Amidst Opposition
This World is Not Our Home
Lessons Learned From a Gingerbread House
Let There Be Peace on Earth
‘I Wanna Dance’ movie: Whitney Houston’s success and...
Fact Finding, Sight Seeing, and Prayer Walking
Kidney donation led to 8 life-saving surgeries
The Power of Curiosity
When Love Came Down at Christmas
Home Tags Posts tagged with "misery"

‘Show Me the Father’ movie: You and your father 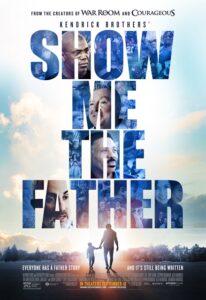 ORLANDO, FL (ANS)  How do you think of your father?  With love, happiness and respect?  With fear, misery and anger?  Your relationship with your dad can influence your self-image and success.  The Show Me the Father film uses gripping stories of good parenting and bad to motivate viewers to promote healthy fatherhood.

Producer Stephen Kendrick notes, “All of us have a fatherhood story…about how much we loved him…or how deeply he hurt us.”  Popular speaker Tony Evans comments, “We see father wounds all around us: hurt…bitterness…anger…unforgiveness.” 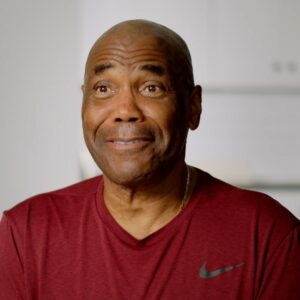 Sherman Smith played football for Miami University and the NFL’s Seattle Seahawks, also coaching during Seattle’s Super Bowl championship.  His father taught him to reject assumptions that as a young Black man, his future was dim.  “My dad was my hero growing up,” he recalls.  “I want to make a difference in the lives of young people the way my father made a difference in my life.” 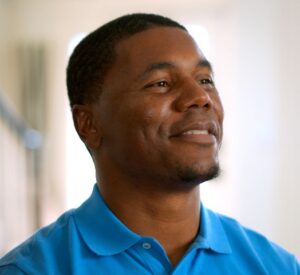 Coach Sherman Smith recruited high schooler Deland McCullough to play for Miami University.  Raised without a father by his adoptive mom, McCullough became fast friends with Smith, whom he still considers a mentor and father figure.  McCullough later played and coached in the NFL.

Heisman Trophy winner Eddie George encountered Smith with the Tennessee Titans.  “Sherman felt more like a father than he did a coach,” recalls George.  When his girlfriend became pregnant, Eddie feared fatherhood.  Sherman encouraged him to assume that responsibility.  “He was the father figure that I needed at that point in time,” says George. 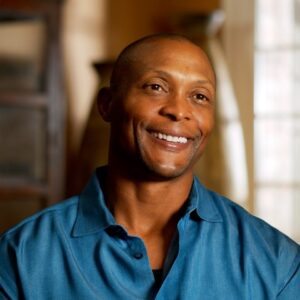 Young Jim Daly’s alcoholic dad threatened to kill his mom.  His stepfather later abandoned the kids when Jim’s mother died.  But his high school football coach got Jim to a Fellowship of Christian Athletes camp.  There an NFL player asked the boys, “Has your father let you down? Has your stepfather let you down? …I’m going to introduce you to somebody who will never let you down.  That’s Jesus….”  Jim chose to begin “a relationship with the father [he’d] never had.”

Grateful for his fatherly coach, Daly today heads the extensive media outreach, Focus on the Family, pointing hurting people toward a heavenly Father. 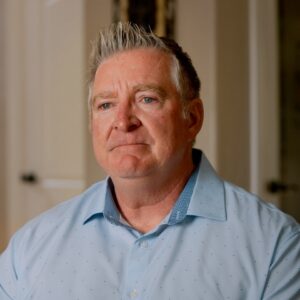 The Kendricks cite biblical affirmation for divine fatherhood: “‘I will be a father to you, And you shall be sons and daughters to Me,’ Says the Lord Almighty.”  “See what kind of love the Father has given to us, that we should be called children of God.”

I’m grateful that my late father demonstrated love, encouragement and forgiveness that facilitated my willingness to trust God.  Eager to praise accomplishments, he also stuck by me in difficult times.  When as a teen I made poor choices and lied about them – nearly getting expelled from secondary school – he held my hand.  Thirty years later, when my wife left me and my longtime employer fired me, he gently helped me to land on my feet.

Show Me the Father likely will prompt you to reflect on your own situation.  The film includes an especially astonishing true story that I shall not spoil for you here.  I suspect you’ll chew on that segment for a good while after this motivating film ends. 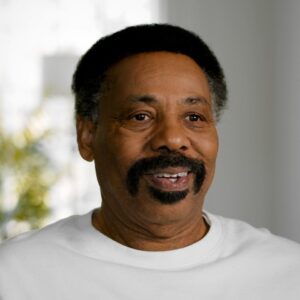 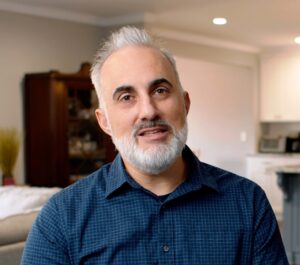