Top Posts
Colorado football coach Sanders’ unabashed faith
There’s A Light That Enters Houses With No...
Knowing the One Who Always Keeps His Word
Pregnancy Resource Centers Fight For Life Amidst Opposition
This World is Not Our Home
Lessons Learned From a Gingerbread House
Let There Be Peace on Earth
‘I Wanna Dance’ movie: Whitney Houston’s success and...
Fact Finding, Sight Seeing, and Prayer Walking
Kidney donation led to 8 life-saving surgeries
Home Tags Posts tagged with "Moody Bible Institute at the Crossroads" 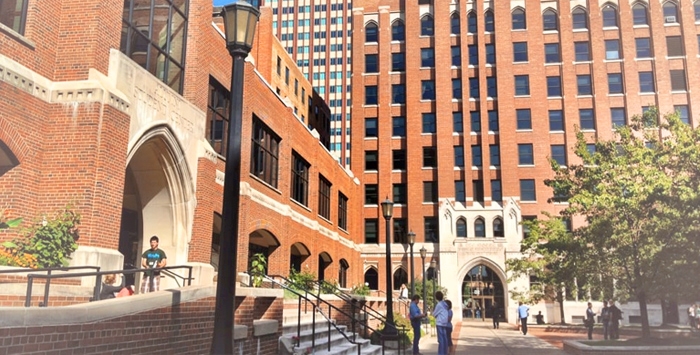 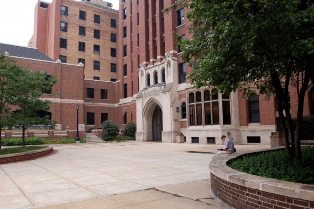 CHICAGO, ILLINOIS (ANS, February 16, 2018) — Moody Bible Institute, the urban-based evangelical giant, is facing what insiders universally believe to be the greatest spiritual crisis in its 132-year history. Over 3,500 students and 83 full-time faculty are linked together in the study of God’s word through its educational network.

Founded by nineteenth century revivalist Dwight Lyman (D.L.) Moody, the school and the tens of thousands of churches and missions planted by its graduates, has spread the Gospel to virtually every nation on earth.

Beset with financial and organizational challenges, “the school that D.L. Moody founded” is now uncharacteristically focused inward; re-defining itself and its core mission for the next century. Last week’s Annual Founder’s Week conference quickly turned into an extended time of grieving, humility, intercession and repentance.

Trustees and leaders gathered in disarray for the conference but quickly struggled to restore the puritanical, congregational theology and practice that has marked the history of the school. This culture was best reflected in the Twentieth Century Sunday School movement which MBI did so much to foster — and helped create what is known today as the modern evangelical movement. 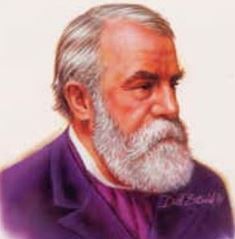 Moody was formed to train lay leaders for frontier churches and missions after the Civil War but has been marked by a growing professionalism since World War II.

“If an institution can have a dark night of the soul,” said one alum, “then Moody is having it now.”

Anne Graham Lotz, one of the 13 featured speakers last week, captured the spirit of the crisis best, and set the tone for Founder’s Week in the Wednesday morning session.

She called for an impromptu, 10-minute time of prayer and repentance after her message. The “ten-minutes” went on for nearly an hour as students and visitors took turns standing up and breaking into tearful public prayers in the Torrey Gray auditorium. The scheduled program soon went completely off track, and many stayed on through lunch to pray and share into the afternoon.

According to Institute authorities, an estimated 3,000 alumni, former staff and friends joined the 1,600 Chicago students on the campus last week for the annual Founder’s Week Conference — a much-reduced number from past years.

Founder’s Week is usually a time of joyous worship, class reunions, and Bible teaching by faculty and visiting Bible scholars from around the world. Instead, this year’s quiet conference could best be described as a sober, week-long funeral complete with dirge-like singing and scenes of tearful repentance.

Moody is a sprawling corporate campus that covers nearly a mile-square corridor of pricey real estate on Chicago’s North Shore. It includes Moody Press and the Moody Radio Network, as well as several dorms and other student housing, warehouses and the parking needed to support suburban commuters to the flagship day-school. Several branch campuses and non-traditional educational “extensions” include a correspondence school that helps the conglomerate fulfill its traditional education mission. Among them is a seminary campus in suburban Detroit, a missionary aviation school in Spokane, Washington, Distance Learning and a vast network of influence through independent associations fostered by MBI alums.

Groups like Christian Booksellers Association, National Religious Broadcasters and many local Sunday School and evangelical associations have been birthed out of MBI. 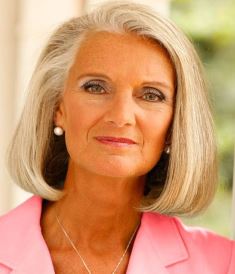 However, over the last calendar quarter, former president Nyquist and the Trustees have been dismantling and purging a whole generation of leadership.  Moody has laid off 13 professors. Then last month it lost its top leadership with the simultaneous resignations of former President, Dr. Paul Nyquist, Chief Operating Officer Steve Mogck and the retirement of Provost Junias Venugopal.

The Institute, is now launching a year-long search for a new president and is now being managed day to day by a committee of middle-management staffers; Greg Thornton, Interim President, Trustee Mark Wagner, Interim Chief Operating Officer and Dr. John Jelinek, Interim Provost.

When alumni visitors and loyal donors gathered last week in a luncheon setting, Greg Thornton and various Trustees took turns defending the school from recent accusations and offered promises to improve communication. Sympathetic alumni listened in confusion to the denials of wrong doing. They can best be described as shocked mourners, hearing accusations against the deceased at a funeral!

The scandals that exploded around the Nyquist administration began when a fiercely critical blogger and former employee, radio reporter Julie Roys, did a series of exposes on the ailing school and its leadership starting last October. 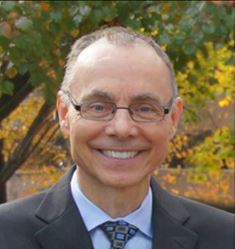 Through a series of Internet articles and blog-posts, Julie Roys accused the Nyquist leadership team of self-dealing, mismanagement, and allowing unfit faculty to continue in leadership. She eventually presented a 65-page document to the Trustees through Vice Chairman Rick Warren and Trustee Emeritus Paul Johnson.

Her accusations, which were spread to the larger “institute family” as well as pastors and clergy across the country, we flatly denied by Greg Thornton and the new leadership team, but not before Dr. Nyquist and his team made the decision to step down.

The February Founder’s Week Conference, coming just days after the resignation of Dr. Nyquist on January 27, was the first time many of the trustees had met face-to-face since the current crisis exploded.

The Founders Week leadership vacuum was unofficially and partially filled by Pastor Erwin Lutzer of the Moody Memorial Church, which is located about a mile away from the school on LaSalle Boulevard. The church is not legally connected to MBI but Pastor Lutzer is a prominent father figure to students and faculty alike, and he is offered counsel and moral leadership during what turned out to be a most stressful week.

His calls for piety, prayer and integrity helped set the tone for the new administration and transitional leadership during this time of spiritual soul-searching.

About the writer: Bill Bray, 70, is an author and special correspondent who frequently contributes to ASSIST News Service. He is a second-generation Moody Alumnus and is especially qualified to write on Moody Bible Institute. He specializes in covering international student ministries, charities and foreign missions. He has traveled to over 65 countries as a missionary journalist to report on missions and development ministries, returning to some countries as many as 30 times over the years. His most recent book, Called to All, from Westbow Press will be featured for the first time at the National Religious Broadcasters “Proclaim 18” convention in Nashville. He can be contacted by e-mail at: bray.william@gmail.com