Top Posts
Pregnancy Resource Centers Fight For Life Amidst Opposition
This World is Not Our Home
Lessons Learned From a Gingerbread House
Let There Be Peace on Earth
‘I Wanna Dance’ movie: Whitney Houston’s success and...
Fact Finding, Sight Seeing, and Prayer Walking
Kidney donation led to 8 life-saving surgeries
The Power of Curiosity
When Love Came Down at Christmas
A Walk of Faith Begins with a Step...
Home Tags Posts tagged with "Orality Missiology: A Journey of Saving Lives and Changing Destinies" 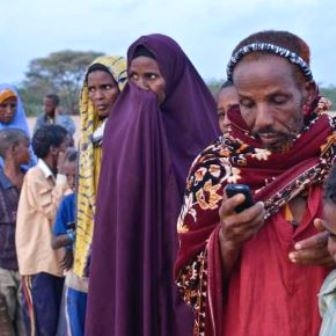 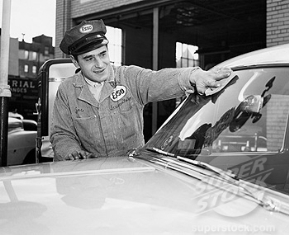 HOUSTON, TX (ANS – February 6, 2018) — A little more than 25 years ago I got to know a service station attendant and shared the Gospel with him. In one of my follow-up conversations with him shortly after he received Christ, he told me about someone giving him a Bible a few years earlier. However, he had never read it, but began reading it and started sharing the Gospel with others. Over the next few weeks he led several co-workers, customers and family members to the Lord.

Sometimes when we think about the Great Commission of communicating the Gospel and Making Disciples, it’s easy to perceive it as something more complicated than it really is. For example, the term discipleship, which is actually less than 200 years old, has its origin in the North American cultural context. Over the years I have asked people to define what they mean by “discipleship.” The response I have often received is related to a curriculum, a class or some kind of program. One man, who was involved with what he would label as a discipleship ministry, once told me that from his experience it takes about seven years to make a disciple.

In regard to the distinction between the modern Western understanding of discipleship and disciple making, an important question to ask would be, What did Jesus mean when He said to make disciples of all nations (people groups)? And, what did He mean when He said, “Follow me and I will make you fishers of men.” 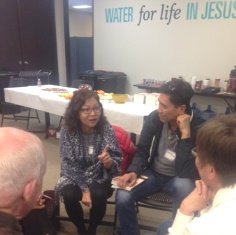 I am aware of the fact that many who use the term discipleship do have a biblical frame of reference. However, in many cases people are relating to a modern church or denominational tradition, rather than a non-Western, Early Church, biblical, global and cross-cultural perspective.

Simplicity and reproducibility are so important for us to get our minds around, if we are to be fruitful and productive as disciple makers and having a multiplying effect. One of my former pastors used to say that we should focus on “loving people, and telling them the truth.” And, my current pastor, Dr. Jerry Edmonson, of The Fellowship in Katy, Texasm reminds us often to “live our faith, and share our life.” These are simple, but powerful truths that anyone can engage in on a regular basis.

In the early 1970s, during what is often referred to as the Asbury Revival, or the Jesus Movement, I was a college student just fresh out of the Air Force. Like many during that season of Spiritual Awakening on college and university campuses around the country, I encountered the Lord in a fresh and life changing way. I began sharing the Gospel and seeing many come to the Lord.

It has been encouraging over the years to reconnect with many who have grown spiritually, and some have become involved as pastors and various ministries. While I would not have thought of what I was doing at the time, I was actually engaged in disciple making. However, it was more of a natural and spontaneous strategy. I did not have a predetermined plan. It was really a demonstration of the unlimited and creative capacity of the Holy Spirit to work through ordinary followers of Jesus to both communicate the Gospel and encourage others on their journey with the Lord. 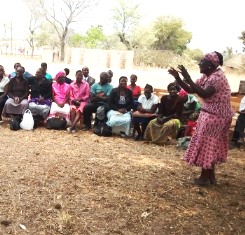 I am not suggesting that plans, goals, objectives, measurements and benchmarks are not important. They are valuable for organizations, churches as well as individuals. However, God often has different, sometimes bigger, and always better plans and strategies than we do, as we trust and obey Him.

It was another transformational season in my own life back in the 1980s when I was first exposed to the concepts of Orality and Oral methods for ministry and missions. I became more aware of the power of the spoken Word and the value of communal and relational outreach and ministry. Simply talking with people in everyday situations and bringing Jesus into those conversations can result in life changing encounters. The Holy Spirit specializes in saving lives and changing destinies, and He delights in using each of us.

Over the years we’ve received feedback from those who have participated in Orality Training Workshops, and immediately began to tell biblical stories and see others come to Christ. It’s evidence of the work of the Holy Spirit in our lives today. In many Oral Cultures, it’s a major challenge to track and report the work of God. However, as we faithfully sow the seed of the Word of God and trust Him for the results, we can have confidence that when His Word takes root in fertile, receptive hearts it will produce 30, 60 or 100 times what is sown. 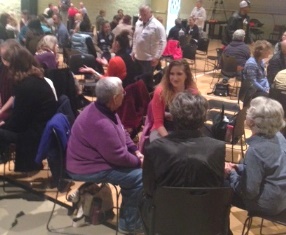 It may seem too easy and too good to be true, but asking questions, listening and telling stories can be instrumental in changing the eternal destinies of those we encounter in everyday life. Then as we live and walk with those who respond to the Gospel, many will grow and mature in their relationship with the Lord and become reproducing followers of Jesus. Of course, connecting new followers into a local church, a small group or a community of Christ followers in very important.

Those of us who have had the privilege of traveling, working and ministering in the most remote and primitive parts of the world become keenly aware that our modern Western or American ways of communicating are not very effective. However, telling stories, asking questions and having conversations (sometime through a translator), especially in a group setting can have significant impact. In fact, what we learn in those primary Oral Cultures about communicating the Gospel and making disciples is more transferable to the modern Western World, than taking our methods to them.

Thankfully, as the Orality Movement is becoming more visible and gaining traction in the academic world, increasing numbers of seminaries and institutions of higher education are becoming interested in creating Orality Studies Programs. Actually, there are already many great programs available in a number of academic institutions around the world that relate to the Orality domain. Some are in areas such as the visual, preforming and relational arts, media, narrative communication, oral literature, oral traditions, and many more. 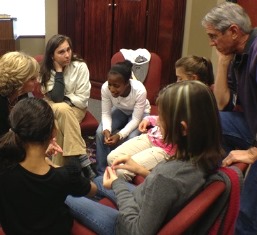 Keep an eye out for many more resources becoming available through the International Orality Networkwww.orality.net, the www.gacx.io, www.missonexus.org, and other alliances, networks and associations of ministry and mission organizations.

We are living in a time of great transformation and paradigm shifts, and wonderful opportunities for advancing the kingdom of God. Part of that change is a rediscovery of the ancient ways and simple kingdom principles that will eventually result of the knowledge of the glory of the Lord filling the earth as the waters cover the sea, according the prophecy of Habakkuk 2:14.

About the writer: Jerry Wiles is North America Regional Director of International Orality Network, and President Emeritus of Living Water International. He can be contacted at by phone at +1 281.207.7800 or by e-mail at jerrywiles@water.cc