Top Posts
Knowing the One Who Always Keeps His Word
Pregnancy Resource Centers Fight For Life Amidst Opposition
This World is Not Our Home
Lessons Learned From a Gingerbread House
Let There Be Peace on Earth
‘I Wanna Dance’ movie: Whitney Houston’s success and...
Fact Finding, Sight Seeing, and Prayer Walking
Kidney donation led to 8 life-saving surgeries
The Power of Curiosity
When Love Came Down at Christmas
Home Tags Posts tagged with "Petr Jasek" 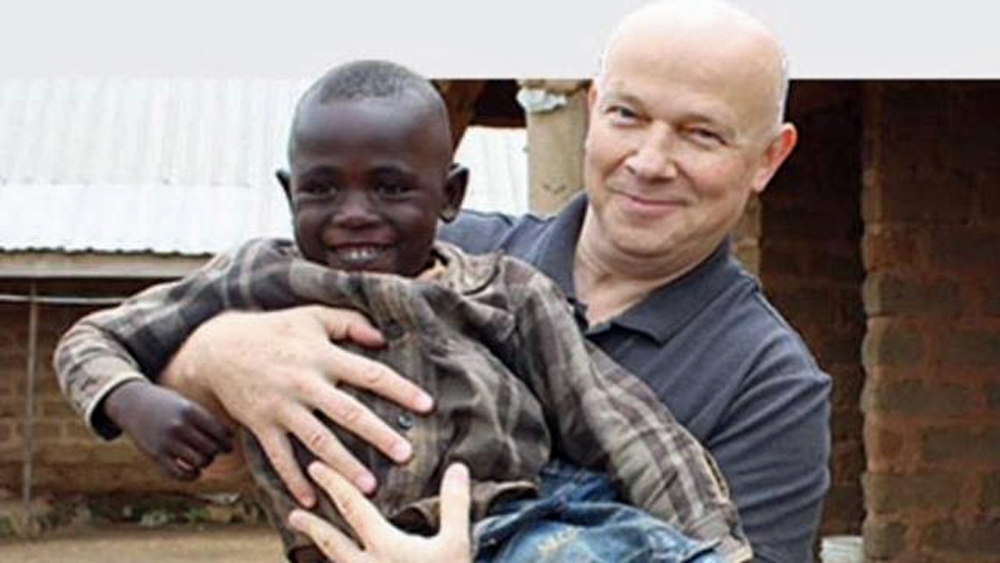 SUDAN – Charged with being a spy, Czech missionary Petr Jasek endured a 14-month imprisonment in Sudan where he was tortured by fellow cellmates. But Jesus supernaturally imparted peace during his confinement and he became a bold witness, winning many to Christ.

In his role as the Africa regional director for Voice of the Martyrs (VOM), Jasek went to Sudan to document the persecution of Christians, which was happening in the Nuba Mountains in clashes between the government and rebels.

He was detained by the Sudanese police at Khartoum Airport in December 2015. It seems immigration staff found a duplicate passport Jasek carried for security purposes, which led to his immediate arrest and imprisonment.

“I arrived at this cell at about 1:30 am,” he told VOM. He found the cell overcrowded, with people covering the floor. “They had to squeeze a little bit so they would create some small room for me to lie down on the floor.”

The conditions were sparse. “I had no blanket…two extra T-shirts and one extra pant and a toothbrush, toothpaste and soap; that was all.”

Guards refused him blankets or a mattress, because he was from the Czech Republic and they told him they thought he should be used to cold weather.

At 5:30 am he was awakened by the Islamic call for prayer. All six of his cellmates began praying fervently. “They showed me a place behind them where I was supposed to stand while they were praying. The rule is that me as a Christian, I had to stay behind them so they would not look at me while they are praying.”

After the prayers, they identified themselves as DAESH, the Arabic acronym for ISIS. All his cellmates were ISIS fighters!

“Two days later they started to openly torture me and beat me…I was hit with their fists into my face many times. They called me ‘filthy pig’ or ‘filthy rat.’”

One of the ISIS fighters barked an order: “Filthy pig, come here.”

“I decided at first I would not respond to these rude names and when I did not respond I got hit with a wooden stick they unscrewed from the sweeper that was there to clean the floor.” 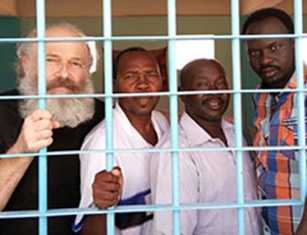 Jasek was hit on the head, shoulders and fingers or they kicked him in the stomach and back with their boots. “At that time I was really thinking about the Lord Jesus what He had to go through when He was arrested and they also were beating Him with a wooden stick and were ridiculing Him, slapping Him.

“I became like their slave,” he told VOM. “I was really [made] to wash their clothes, wash all the dishes, clean the toilet with my bare hands. They were just making fun of me. I did not resist.”