Top Posts
Knowing the One Who Always Keeps His Word
Pregnancy Resource Centers Fight For Life Amidst Opposition
This World is Not Our Home
Lessons Learned From a Gingerbread House
Let There Be Peace on Earth
‘I Wanna Dance’ movie: Whitney Houston’s success and...
Fact Finding, Sight Seeing, and Prayer Walking
Kidney donation led to 8 life-saving surgeries
The Power of Curiosity
When Love Came Down at Christmas
Home Tags Posts tagged with "Rome’s Colosseum to Be Lit Red for Persecuted Christians" 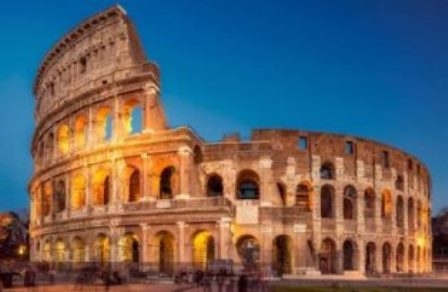 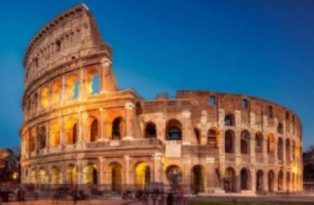 ROME, ITALY (ANS – February 11, 2018) — The Roman Colosseum will be illuminated by red lights later this month to draw attention to the persecution of Christians around the world, and especially in Syria and Iraq.

On Saturday, Feb. 24, at 6 p.m. the Colosseum will be spotlighted in red, to represent the blood of Christians who have been wounded or lost their lives due to religious persecution, according to Crux (https://cruxnow.com/).

Simultaneously, in Syria and Iraq, prominent churches will be illuminated with red lights. In Aleppo, the St. Elijah Maronite Cathedral will be lit, and in Mosul, the Church of St. Paul, where this past Dec. 24, the first Mass was celebrated after the city’s liberation from ISIS.

The event, sponsored by Aid to the Church in Need (ACN) — https://acninternational.org/ — follows a similar initiative last year, which lit-up London’s Parliament building in red, as well as the Basilica of the Sacred Heart in Paris and the cathedral in Manila, Philippines. In 2016, the famous Trevi Fountain in Rome was lit.

Alessandro Monteduro, director of ACN, told journalists on Feb. 7 that the “illumination [of the Colosseum] will have two symbolic figures: Asia Bibi, the Pakistani Christian condemned to death for blasphemy and whose umpteenth judgment is expected to revoke the sentence; and Rebecca, a girl kidnapped by Boko Haram along with her two children when she was pregnant with a third.”

“One of the children was killed,” he said, “she lost the baby she was carrying, and then became pregnant after one of the many brutalities she was subjected to by her captors.”

Once she was freed and reunited with her husband, she decided she “could not hate those who caused her so much pain,” Monteduro said. 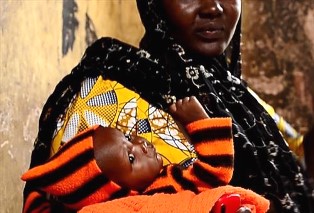 The report reviewed 13 countries, and concluded that in all but one, the situation for Christians was worse in overall terms for the period 2015-2017 than during the prior two years.

“The one exception is Saudi Arabia, where the situation was already so bad it could scarcely get any worse,” the report said.

The Middle East was a major focus for the report. 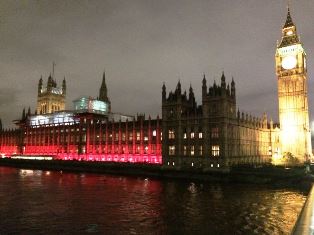 “Governments in the West and the U.N. failed to offer Christians in countries such as Iraq and Syria the emergency help they needed as genocide got underway,” the report said. “If Christian organizations and other institutions had not filled the gap, the Christian presence could already have disappeared in Iraq and other parts of the Middle East.”

The exodus of Christians from Iraq has been “very severe.” Christians in the country now may number as few as 150,000, a decline from 275,000 in mid-2015. By spring 2017 there were some signs of hope, with the defeat of the Islamic State group and the return of some Christians to their homes on the Nineveh Plains.

The departure of Christians from Syria has also threatened the survival of their communities in the country, including historic Christian centers like Aleppo, ACN said. Syrian Christians there suffer threats of forced conversion and extortion. One Chaldean bishop in the country estimates the Christian population to be at 500,000, down from 1.2 million before the war. 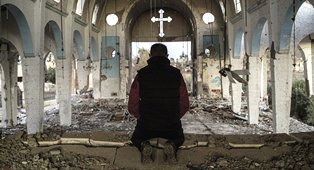 Many Christians in the region fear going to official refugee camps, due to concerns about rape and other violence, according to the report.

ACN also discussed the genocide committed in Syria and Iraq by the Islamic State and other militants. While ISIS and other groups have lost their major strongholds, ACN said that many Christian groups are threatened with extinction and would likely not survive another attack.

A spokesperson for Aid to the Church in Need, said, “We invite everyone to attend, either in person or in spirit, on February 24, 2018 at around 6 p.m. in Largo Gaetana Agnesi, Rome.”

About the writer: Dan Wooding, 77, is an award-winning author, broadcaster and journalist who was born in Nigeria of British missionary parents, Alfred and Anne Wooding, and is now living in Southern California with his wife Norma, to whom he has been married for nearly 55 years. They have two sons, Andrew and Peter, and six grandchildren who all live in the UK. Dan has written numerous books, and his most recent reporting trip for ANS was to Kurdistan in Northern Iraq.