Top Posts
Knowing the One Who Always Keeps His Word
Pregnancy Resource Centers Fight For Life Amidst Opposition
This World is Not Our Home
Lessons Learned From a Gingerbread House
Let There Be Peace on Earth
‘I Wanna Dance’ movie: Whitney Houston’s success and...
Fact Finding, Sight Seeing, and Prayer Walking
Kidney donation led to 8 life-saving surgeries
The Power of Curiosity
When Love Came Down at Christmas
Home Tags Posts tagged with "Steven John Atkin" 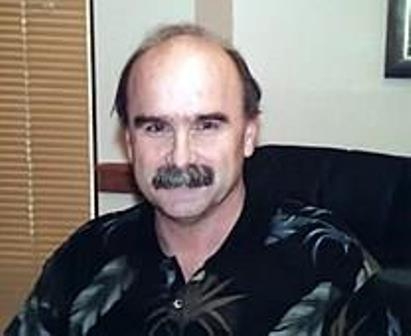 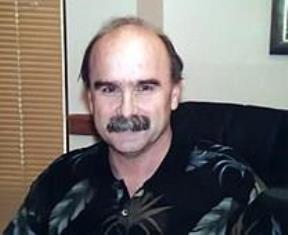 RUNNING SPRINGS, CA (ANS – March 3, 2018) — Steven John Atkin, one of the founders of the International Press Association (IPA) in California, went home to be with the Lord on Thursday, February 15, 2018, after a short battle with liver cancer.

“Steve had been resting peacefully at home in Running Springs, California with his family by his side when he passed,” said Bryan Seltzer, who now runs IPA (http://www.ipanews.com) and was close friend of Atkin.

Steven was born on September 6, 1953 in Long Beach, California to Maughan LaMarr and Margaret Jean Atkin, and was the second of four children born to the couple. His siblings include older brother Gregory Maughan, and younger sisters Julie Ann (Moore) and Paula Jo (Hasseler).

He graduated from Western High School in 1971, and went on to graduate from California State University, Fullerton, with a BA in business. Initially, Steve began his working career at Kwikset Corporation in Anaheim, CA. After graduation, Steve was self-employed as a book keeper for small businesses and then continued on to work as an accountant through the 1990’s at “The Word for Today” Radio Program, a division of Calvary Chapel Costa Mesa. He continued to help them expand their radio station development program. He then continued on to establish “World Radio Link” with two other partners.

Steve married the love of his life, Diana, June 22, 1991. They have enjoyed continuously working on home improvement projects in their lovely Running Springs home. They moved for business reasons to Idaho for a few years, and then returned to their California home. They were able to travel extensively for business throughout the years all over the country. There were many memorable stories from their travels shared with his family over the years. 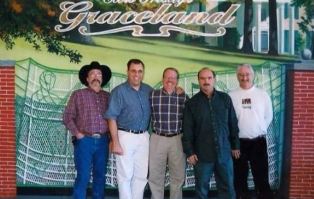 Steve and Diana had 2 children together; Melissa and Angela, and had 7 children between them-Jason, Jacob, Jamie, Jaclyn and his son Steven Jr. who preceded him in death.

According to a posting on https://www.dignitymemorial.com/obituaries/colton-ca/steven-atkin-7764321, “Steven will remain in the hearts of his children, their spouses and 7 grandchildren-Hannah, Ebony, Antonio, Amaya, Elia, Cullen and a new granddaughter who he expected in April 2018.

“Steven will be remembered for his faith in Our Lord and Savior Jesus Christ, as well as his Love and generosity for his children, family, and those fortunate enough to truly know him.”

On a personal level, I first met Steven some years ago, and he introduced me to the International Press Association. I so liked its vision for helping Christian journalists, I immediately joined the IPA Board of Reference, and have remained on it ever since.

To watch a video about his life, please go to: https://www.dignitymemorial.com/obituaries/colton-ca/steven-atkin-7764321 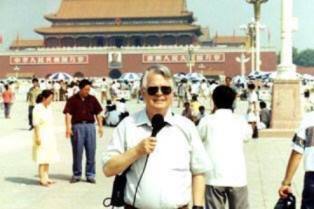