Top Posts
Knowing the One Who Always Keeps His Word
Pregnancy Resource Centers Fight For Life Amidst Opposition
This World is Not Our Home
Lessons Learned From a Gingerbread House
Let There Be Peace on Earth
‘I Wanna Dance’ movie: Whitney Houston’s success and...
Fact Finding, Sight Seeing, and Prayer Walking
Kidney donation led to 8 life-saving surgeries
The Power of Curiosity
When Love Came Down at Christmas
Home ANS Reports Armenia: Serving Others and Pressing On

The following is an excerpt  of an article by Jeff Thompson, President of Mercy Projects (an NGO working in Kosovo, Ukraine, and Armenia). 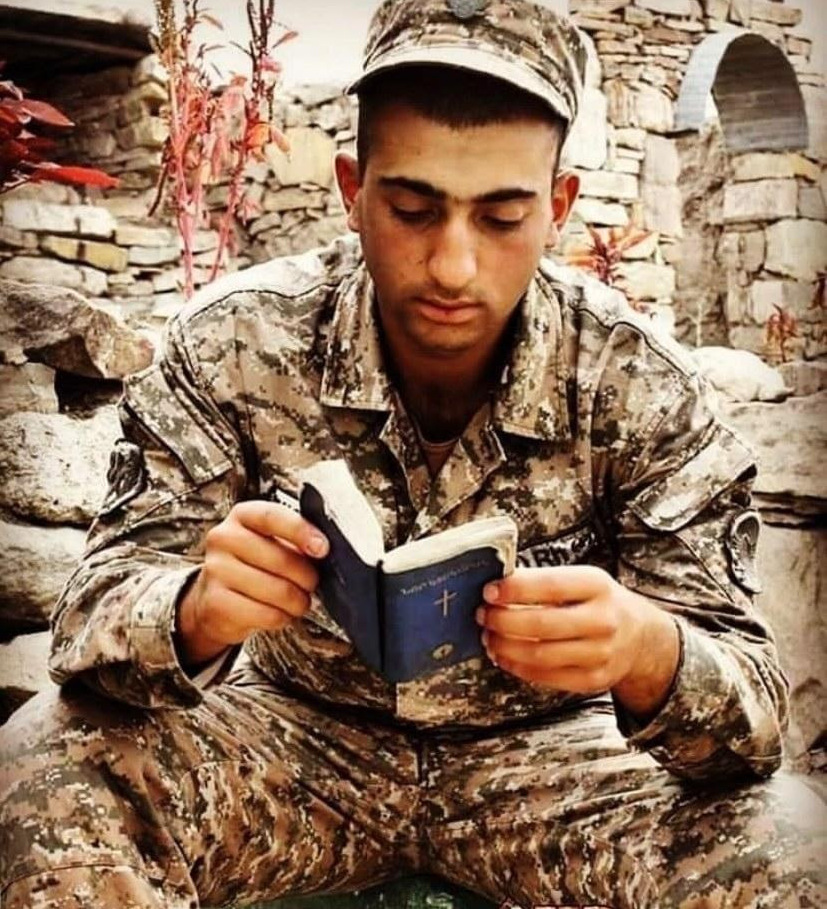 As you may know, the small country of Armenia is at war. The historically unresolved conflict with neighbor Azerbaijan ignited again in September. Many have died in the fighting over “Artsakh” which is the autonomous region of Nagorno-Karabakh inside Azerbaijan.

Under Joseph Stalin the Soviet army ruled the southern Caucuses area. The autonomous republic of Karabakh was “given” by Stalin to Azerbaijan. This mountainous region is historically and culturally part of Armenia. They are Christian, not Muslim, and remained independent until the Soviet Union collapsed in 1991, when war broke out again. An uneasy ceasefire was declared in 1994 but tensions remained. Turkey equips Azerbaijan militarily, and Armenia already suffered genocide at the hands of Turkey. They will not allow this to happen again to the Armenians of Karabakh.

Today, the young men who have attended our Mercy Projects summer camps are serving on the frontlines. Hundreds of soldiers have been killed and wounded in the fighting. Many of them return home with no job, only to find other Karabakh refugees without jobs as well. The situation in Armenia is serious and we desire to help as the Lord leads.

I will be in Armenia in November to share the gospel and deliver support. Refugees need food and clothing. Families need jobs and have asked us to help purchase dairy cows to support them.

Our goal is to raise funds this Christmas to provide 5-10 cows ($1000) to families in Armenia. Partner with us today.

Partner with Mercy Projects and read the full story online at www.mercyprojects.org.