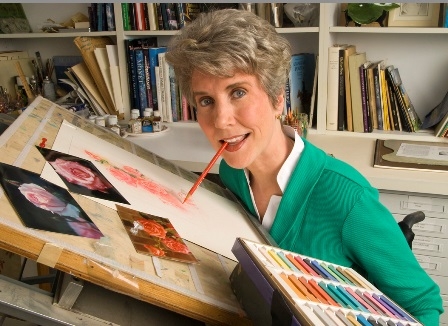 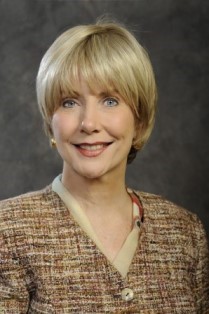 AGOURA HILLS, CA (Jan. 16, 2018) –– Joni Eareckson Tada, an international advocate for people with disabilities, and founder of Joni and Friends (http://www.joniandfriends.org/), an organization “accelerating Christian ministry in the disability community,” has just spoken out strongly on Oregon’s Physician-Assisted Suicide Law.

“Ever since the 1990s, when Oregon passed its Death with Dignity Act, I’ve been working to de-grease its slippery slope,” said Joni, herself a quadriplegic. “Under the law, physicians may give lethal drugs to patients with terminal illnesses who want to end their lives. The law’s proponents have insisted it could only be offered to those who had 6 months or less to live, and was a safety valve when nothing else could be done to alleviate suffering. But not so anymore.

“The Oregon Health Authority (which studies and keeps records on the Death with Dignity Act) now says, ‘the law is best seen as a permissive law… it does not compel patients to have exhausted all treatment options, or to continue current treatment…. If the patient decides they don’t want treatment, that is their choice.’ In an eerie tone, the Oregon Health Authority (OHA) said the law is ‘silent on whether the patient must exhaust all treatment options.’”

She went on to say, “This spells bad news for people with chronic conditions such as muscular dystrophy, multiple sclerosis, ALS, or even diabetes. Many people with chronic conditions rely on medication or other supports to enable them to live for decades. But what if people with disabilities begin to despair of their condition? What if insurance runs out? Citing an example, the OHA said that if you are a diabetic in Oregon and decide to forgo insulin injections, you could qualify for a lethal prescription under the state’s physician-assisted suicide law.

“It is true that no one with diabetes has yet taken advantage of this new interpretation of the law, but the door is now open, inviting any Oregonian despairing of his disabling condition to test the law’s new interpretation and request assisted suicide. Such cases are already successful in Canada and in Western Europe, showing how slick the slope is in Western industrialized nations. 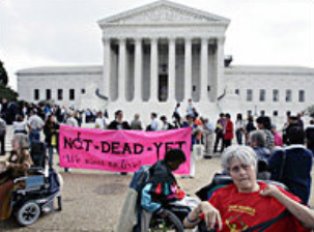 “This is one reason why I recently revised my book When Is It Right to Die? I wanted to give Christ-followers a keen understanding of the arguments surrounding physician-assisted suicide, as well as give them language for articulating a biblical worldview on life, no matter how disabled or elderly one’s life might be. People are not ‘better off dead than disabled,’ and life is worth living until God decides it is time.

“Christians can provide life-encouraging alternatives to assisted suicide by providing hands-on support to persons with disabilities who are despairing of their lives. Christians can ascribe positive meaning to a person’s affliction, prevent social isolation, help them deal with depression, provide spiritual community, and, in short, be a friend. This is compassionate care; not the administration of lethal drugs.

“In 1997 the US Supreme Court ruled that there was no inherent ‘right to die in the U.S. Constitution. But that did not stop states from creating legislation based on people’s perception of a ‘right’ to die. Oregon was the first state to legalize physician-assisted suicide for mentally competent people with terminal illnesses. California, Colorado, Vermont and Washington also have enacted similar laws based on the Oregon model (Montana’s Supreme Court ruled that nothing in state law prevents physicians from helping terminally ill patients end their lives).”

Mrs. Tada stated, “People who feel overwhelmed by their chronic medical conditions do not need assisted-suicide; they need treatment for depression, good pain management, social community, support, help, hope, and a purpose for living. Christians have the message that gives life meaning, and helps people grasp that life is worth living. I pray Christians will do all they can to expose the dangers behind this new and chilling interpretation of a terminal illness.” 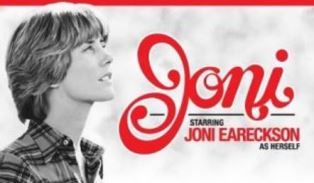 Joni Eareckson Tada knows all about disabilities, as a diving accident in 1967 left her, then 17, a quadriplegic in a wheelchair, without the use of her hands. After two years of rehabilitation, she emerged with new skills and a fresh determination to help others in similar situations.

During her rehabilitation, Joni spent long months learning how to paint with a brush between her teeth. Her high-detail fine art paintings and prints are sought-after and collected.

Her best-selling autobiography Joni and the feature film of the same name have been translated into many languages, introducing her to people around the world. Mrs. Tada has also visited more than 47 countries, several many times.

Married to Ken Tada, she has served on the National Council on Disability and on the Disability Advisory Committee to the U.S. State Department. She has served as Senior Associate for Disability Concerns for the Lausanne Committee for World Evangelization and serves in an advisory capacity to the American Leprosy Mission, the National Institute on Learning Disabilities, Christian Blind Mission International, as well as on the Board of Reference for the Christian Medical and Dental Society. Joni Tada currently serves on the Young Life Capernaum Board. 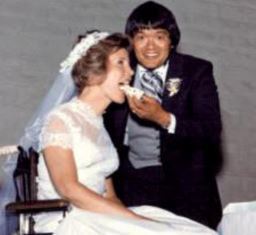 Joni has written over 50 books and is a regular columnist in several magazines. She was inducted into the Christian Booksellers’ Association’s Hall of Honor in 1995 and received the Gold Medallion Lifetime Achievement Award in 2003 from the Evangelical Christian Publishers Association.

Joni’s works cover topics ranging from disability outreach to understanding the goodness of God and the problem of suffering. Her books include: A Christmas Longing, depicting her best-loved Christmas paintings, and Life and Death Dilemma, addressing the complex issues surrounding physician-assisted suicide. The mystery of suffering is systematically examined in When God Weeps: Why Our Sufferings Matter to the Almighty, a book written with Steve Estes in 1997 which won ECPA’s Gold Medallion Award.

In 2003, Joni wrote her memoir The God I Love, chronicling a lifetime walking with Jesus. In 2011, A Place of Healing was released, recounting her journey through physical pain and addressing questions concerning prayers for healing. After battling stage III breast cancer in 2010, Joni wrote Diagnosed with Breast Cancer: Life after Shock, released in the fall of 2012. Joni & Ken: An Untold Love Story was released in 2013. Joni’s book detailing her latest health challenges, Beside Bethesda: 31 Days Toward Deeper Healing, was released in 2014. In October 2016, her new daily devotional, A Spectacle of Glory was released by Zondervan – it won best devotional book in ECPA’s 2017 Christian Book Awards. Joni is General Editor of the new Beyond Suffering Bible, a special edition published by Tyndale for those who suffer chronic conditions, and their caregivers. 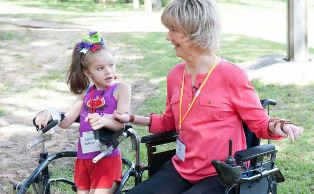 aBeginning in 1982, she began hosting “Joni and Friends,” a daily five-minute radio program of information and inspiration. Four minutes in length, the program airs on more than 1,000 outlets and reaches one million listeners a week. Her one-minute inspirational program, “Diamonds in the Dust,” also airs daily on more than 800 stations nationwide. In May 2017, the “Joni and Friends” radio program celebrated 35 years of broadcasting.

Joni served as host of a 30-minute television series called “Joni and Friends,” which highlights the stories of people enduring difficult trials while continuing to trust in God. In 2012, the TV episode “Cancer — Joni’s Journey” was released, detailing her battle against stage III breast cancer, including surgery and chemotherapy. Episodes can be viewed on the television page.

Joni and her husband, Ken Tada, have been married since 1982 and enjoy serving the Joni and Friends ministry together. On July 30, 2017, Joni celebrated 50 years of living well in her wheelchair, a remarkable testimony to God’s sustaining grace.

For further information, please contact Melany Ethridge at A. Larry Ross Communications, by e-mail at melany@alarryross.com or by phone at: 214-912-8934

Photo captions: 1) Joni Eareckson Tada. 2) Disabled protesters demonstrate against physician-assisted suicide in front of the Supreme Court in Washington, D.C., Oct. 5, 2005. (Jason Reed/Reuters/Corbis). 3) Movie poster for Joni, in which she played herself. 4) Ken Tada feeds Joni some cake on their wedding day. 4)  5) Joni with a friend. 6) Joni and Ken Tada with Peter and Dan Wooding at the NRB Convention, after Dan had interviewed them, and Peter had filmed it. 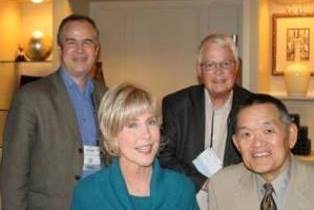 About the writer: Dan Wooding, 77, is an award-winning winning author, broadcaster and journalist who was born in Nigeria, West Africa, of British missionary parents, Alfred and Anne Wooding, both from Liverpool, England, who then worked with the Sudan Interior Mission, now known as SIM. He now lives in Southern California with his wife Norma, to whom he has been married for more than 54 years. They have two sons, Andrew and Peter, and six grandchildren, who all live in the UK. He is the founder/president of ASSIST and the ASSIST News Service (ANS), and is also the author or co-author of numerous books. He has a weekly radio show and two TV programs all based in Southern California and has interviewed Joni and Ken Tada on several occasions.