Top Posts
Living an Imperfect, Unfinished Life
‘Nothing is Impossible’ movie: Hoops, romance, second chances
‘God’s Smuggler’ Brother Andrew passes to his reward
Cultivating a Prayer, Care, Share Lifestyle
God Has Plans for Your Life
Worth and Value in the Kingdom of God
Grandchildren Bring Joy and Opportunities to Our Lives
Embracing Change and Changing Lives
Dark Academia and Dead Monks
She ‘intensely related’ to Mary Magdalene character on...
Home ANS Feature False Hopes – A Romantic Comedy For All Of Us 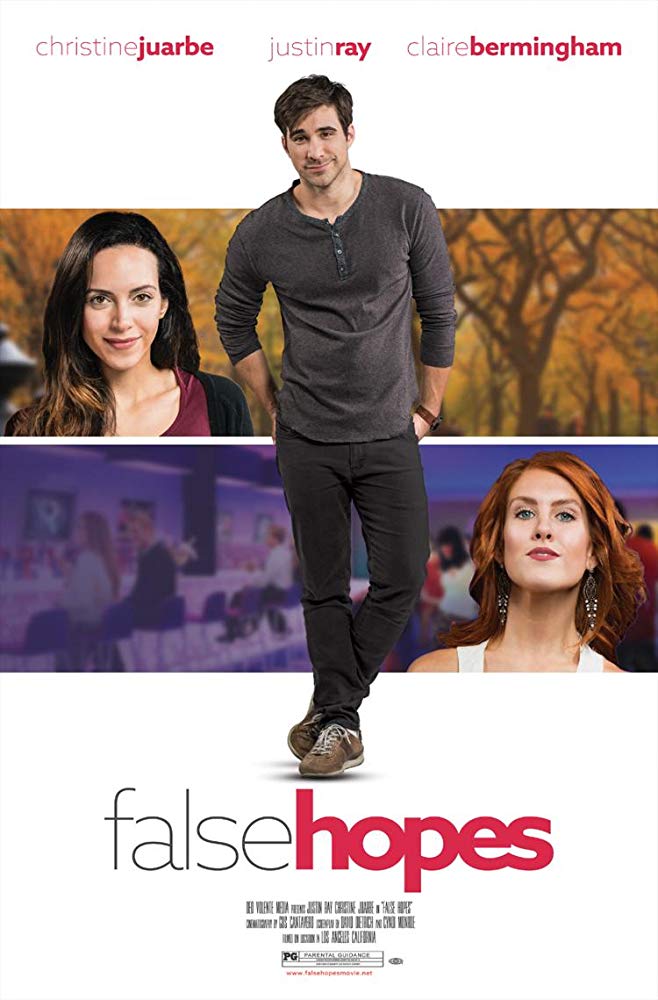 CORONA, CA (ANS – August 9, 2018) — The new movie False Hopes is a romantic comedy with faith-based actors. Is it possible to have a rom-com written and directed by Christian screenwriters?  Yes, it is, and False Hopes soundly delivers a fun and laughter filled experience without having to fast forward through the bad parts. New-on-the-scene screenwriters David Dietrich and Cyndi Monroe premiere their new film August 15, 2018, at 7:30 pm at the Dos Lagos Theater.

The whole project really does have a “David and Goliath” feel.  The “Goliath” of Hollywood versus Dietrich and Monroe who are committed to creating a film that glorifies God but still possesses mass appeal to the movie-going public.

The movie is about Thomas McKenzie, who has been searching for the perfect girl his entire life. As Thomas searches, he meets Hope Sanchez, a single mom trying to launch a new business. As the two become friends they both start a journey of discovery. One that reveals that the love we are searching for is not always the true love that makes us whole.

False Hopes asks the universal question “How can I find real love?” Every romantic comedy produced in Hollywood asks the same basic question.  Director Dietrich explained it this way, “The difference is that False Hopes answers that question through the lens of God’s perspective, through the perspective of faith. Searching for and finding true love is a universally applied topic, universally experienced and certainly not just with people of faith.  Finding the answer through a vehicle of both humor and human imperfection opens an opportunity to consider the options that God gives us”. 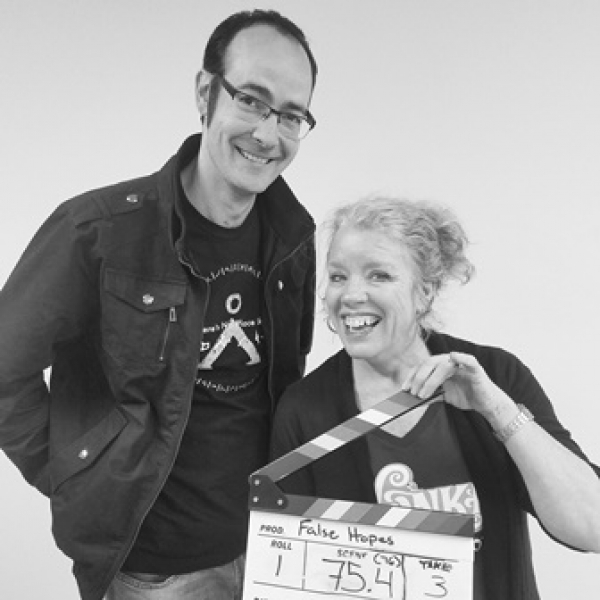 False Hopes premiers Wednesday, August 15th in Corona, California. David shares, “Our journey began here and we hope the journey will continue as the Lord opens the doors for distribution.”  Dietrich’s film company, Deo Volente Media (DVMfilm.com), will be offering pre-sale copies of the movie (DVD, Blu-Ray and streaming) in the days to come. For more information, contact Cyndi Monroe at cyndimon@aol.com.