Top Posts
Knowing the One Who Always Keeps His Word
Pregnancy Resource Centers Fight For Life Amidst Opposition
This World is Not Our Home
Lessons Learned From a Gingerbread House
Let There Be Peace on Earth
‘I Wanna Dance’ movie: Whitney Houston’s success and...
Fact Finding, Sight Seeing, and Prayer Walking
Kidney donation led to 8 life-saving surgeries
The Power of Curiosity
When Love Came Down at Christmas
Home ANS Reports George Verwer – Is for Real 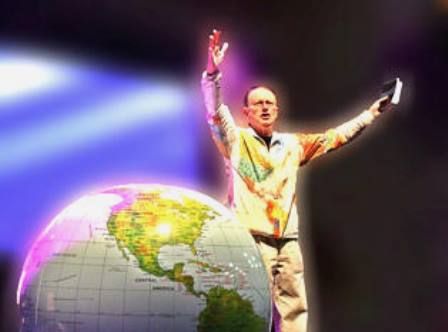 Here is a fascinating interview with American-born George Verwer, Founder of Operation Mobilization (OM), who now lives in London, England. In this conversation, he shares his amazing story of how God used him to birth one of the world’s largest mission groups after attending a meeting at Madison Square Garden in New York, and has seen tens of thousands of people give their lives to Christ. He also talks about OM Ships, which is celebrating its 50th anniversary this year and will be visiting six ports in the UK. He also talks about the movie on is life called George For Real.