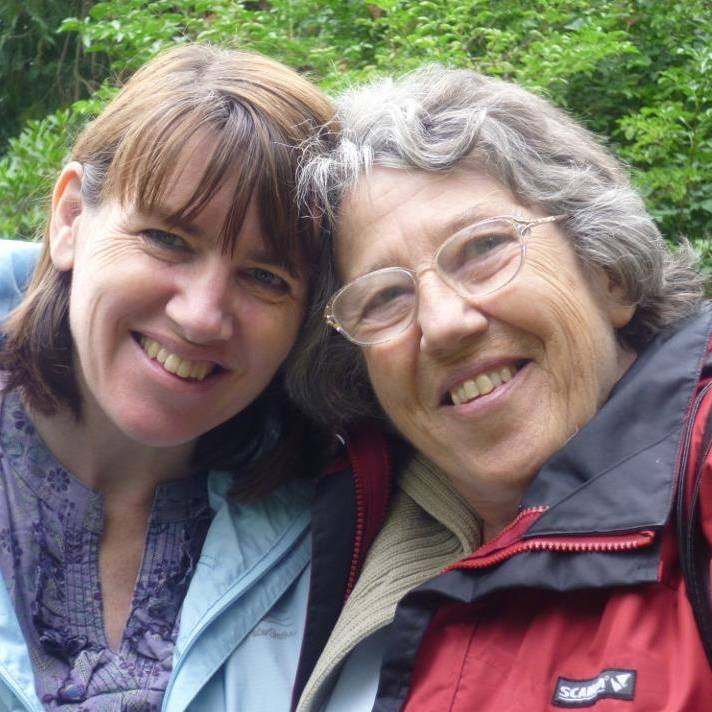 Sharon Wooding with her mother Glenys Sturgess in Wales, UK

The 1904–1905 Welsh Revival was the largest Christian revival in Wales during the 20th century. While by no means the best known of revivals, it was one of the most dramatic in terms of its effect on the population and triggered revivals in several other countries. The movement kept the churches of Wales filled for many years to come, seats being placed in the aisles in Mount Pleasant Baptist Church in Swansea for twenty years or so, for example. Meanwhile, the Awakening swept the rest of Britain, Scandinavia, parts of Europe, North America, the mission fields of India and the Orient, Africa and Latin America.