Top Posts
Knowing the One Who Always Keeps His Word
Pregnancy Resource Centers Fight For Life Amidst Opposition
This World is Not Our Home
Lessons Learned From a Gingerbread House
Let There Be Peace on Earth
‘I Wanna Dance’ movie: Whitney Houston’s success and...
Fact Finding, Sight Seeing, and Prayer Walking
Kidney donation led to 8 life-saving surgeries
The Power of Curiosity
When Love Came Down at Christmas
Home ANS Feature ‘Harriet’ movie: Courage, freedom, faith 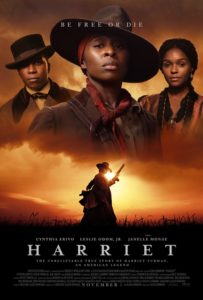 ORLANDO, FL (ANS)  Antebellum abolitionist Harriet Tubman had convictions and courage that helped free herself and many others from slavery’s scourge.  She’s inspired modern activists and academics, schoolchildren and senators.  What drove her risk-taking and sustained her struggles?  A new film dramatically portrays this heroine’s exploits.

The U.S. Postal Service honored Harriet Tubman with two postage stamps.  A World War 2 ship bore her name.  Her face is slated to adorn the US $20 bill.  Who was she, and what did she accomplish?

Born into slavery in Maryland in about 1822, Harriet wanted out in her twenties.  At great risk, she made her way north to Pennsylvania and freedom.  But her heart was with family left behind, so she returned to help others escape. 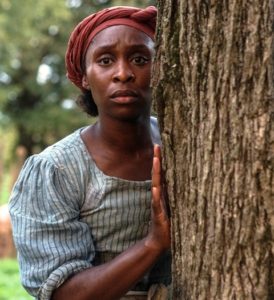 A network of sympathizers and safe houses that stretched into Canada – dubbed the “Underground Railroad” – assisted the slaves on their journey to freedom.  Teams would travel by night.  Perils were legion.

Altogether, Harriet liberated about seventy people, many of them related to her, on twelve (or possibly thirteen) rescue missions.  When the Civil War broke out, she served the Union army as a nurse, spy and scout.  The woman had craft and courage.

As happens with many heroes, stories sometimes grow with the telling, and so with Harriet.  Many accounts number nineteen rescue missions and say she freed three hundred.  Three hundred sometimes morphs into several thousand.

Syracuse University historian Milton Sernett taught a course on “Harriet Tubman: Myth, Memory and History” and published a book of the same title.  He seeks to sift truth from legend: 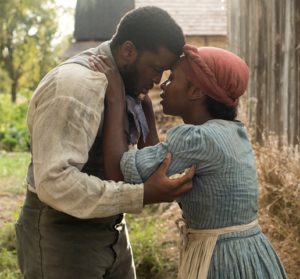 “Harriet Tubman’s courage has never been questioned. A chorus of voices sings her praises in this regard. She put herself at risk for the sake of others, be it as a guide for frightened freedom seekers, as a nurse caring for sick contrabands [i.e., escaped slaves] and the battlefield wounded, or ministering her folk remedies in the Florida swamps in spite of infectious diseases to which she herself had no immunity. …”

“Though there is evidence that Tubman bore firearms, there is no report of her actually firing a weapon at anyone. On at least one occasion, she took out the gun she carried and used it to intimidate those who lost their nerve and the will to press on.” 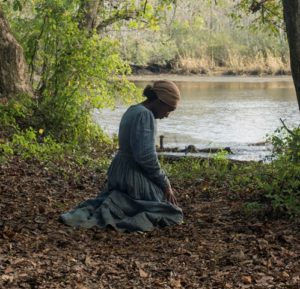 Sernett concludes that Harriet succeeded “because she was brave and full of faith, in her God and in her people.”  That she believed God guided her is beyond question from primary sources.  White abolitionist Thomas Garret wrote, “I never met with any person, of any color, who had more confidence in the voice of God…. Her faith in a Supreme Power truly was great.”

Harriet gained a reputation as “Black Moses,” liberating the oppressed.  She later told an interviewer she felt like the reluctant Moses, who, when told by God to free his people, pled inadequacy and requested a substitute.  But God persisted with Moses…and with her, she affirmed. 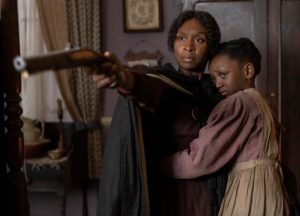 She trusted in divine provision, explaining, “I tell de Lawd what I needs, an he provides.”  A month before she died, she told a visitor, “I’ve been fixing a long time for my journey and now I’m almost home. God has shown me the Golden Chariot, and a voice spoke to me and said, ‘Arouse, awake! Sleep no longer, Jesus does all things well.'”

He certainly did things well through this inspiring woman.  The film’s riveting drama left me breathless at times.  It’s a powerful, compelling depiction of a woman with unswerving devotion to freeing her people and following her God.