Top Posts
Knowing the One Who Always Keeps His Word
Pregnancy Resource Centers Fight For Life Amidst Opposition
This World is Not Our Home
Lessons Learned From a Gingerbread House
Let There Be Peace on Earth
‘I Wanna Dance’ movie: Whitney Houston’s success and...
Fact Finding, Sight Seeing, and Prayer Walking
Kidney donation led to 8 life-saving surgeries
The Power of Curiosity
When Love Came Down at Christmas
Home ANS Feature High-Impact Christian Leaders of the Past 50 Years

High-Impact Christian Leaders of the Past 50 Years 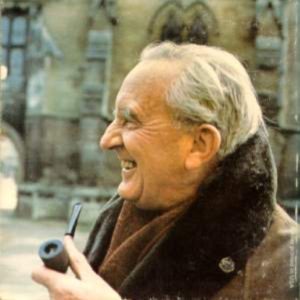 ALBUQUERQUE, NEW MEXICO—I don’t know about you, but it seems to me there’s a lot of talk about what makes great Christian leaders.  Books, seminars, and conferences abound. These are good discussions, I suppose.  But rather than debate the qualities that make  Christian leaders, I thought I’d give some attention to Christians that actually led/lead in their given field, making a broad impact beyond the walls of a church.  These men and women have professed faith in Christ and made (or are making) a large contribution to the wider culture.  Because many people could be chosen throughout history (Augustine, Aquinas, CS Lewis, etc.), I’ve elected to highlight ten from the past fifty years (meaning, he or she had to have died no earlier than 1968).

I’ve listed the name and a brief description of who they are and what they are known for.  At the end of each section, I list a trait or two that represent their life and ministry and added a couple of other names for consideration within their given field.  My general criteria in choosing these were the following:  one, the individual had/has to profess Christ; two, he or she has or had a vast impact upon the broader culture, beyond the Christian community; and three, he or she are known for something distinct in their field, excelling to the highest level.  The bottom line: these Christian leaders are good at what they did/do. 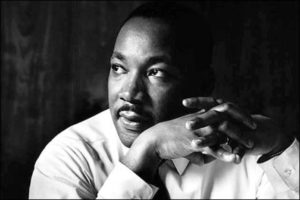 Here’s the list of Christian leaders in no particular order. 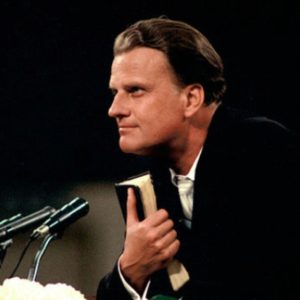 So goes my list.  After talking with other people, I received a slew of great answers:  Pope Francis, Frederick Buechner, Wendell Berry, Madeline L’engle, Jerry Jenkins, Mel Gibson, Carrie Underwood, Alice Cooper, Tim Tebow, Chris Pratt, Tom Brady, Ronald Reagan, Justin Bieber, Tracy Perry, Stephen Colbert, Scott Derrickson, Mark Burnett and others.  But with each of these fine recommendations, I still feel the list provided offers the best examples of Christian leaders that have made a lasting impact on the culture and for Christ.

Would you agree with my list?  If not, deliberate some options and discuss with friends and family.  But remember: you’re looking at the last 50 years, not all of history.  Have fun! But more than just elaborate, yearn to emulate: make an impact for Christ in your community.

For a complete discussion on the topic, Star 88 FM had a round table conversation on the topic.  Click here to listen: http://www.star88.fm/tmi/ (Thursday, September 20th).

The Beatitudes of Mister Rogers