Top Posts
Knowing the One Who Always Keeps His Word
Pregnancy Resource Centers Fight For Life Amidst Opposition
This World is Not Our Home
Lessons Learned From a Gingerbread House
Let There Be Peace on Earth
‘I Wanna Dance’ movie: Whitney Houston’s success and...
Fact Finding, Sight Seeing, and Prayer Walking
Kidney donation led to 8 life-saving surgeries
The Power of Curiosity
When Love Came Down at Christmas
Home ANS Reports Journey from the Streets to a New Home 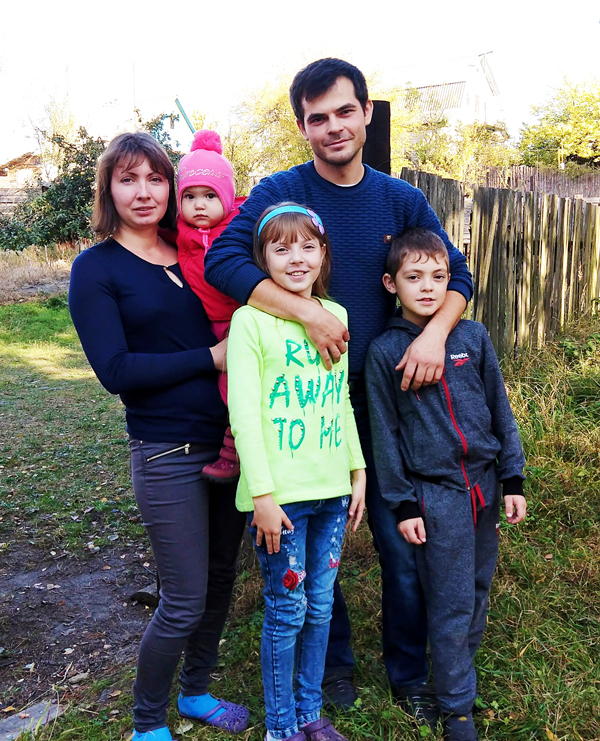 Ukraine: This is part one of the story from Mercy Projects about a resilient young man named Zhenya. His journey from the basements of Kyiv to God’s redeeming love is one for the books. Here is Zhenya in his own words:

“My father was a worker at Chernobyl. I was born in 1988, two years after the explosion. Our family was evacuated from Chernobyl. My parents were not registered as a married couple, which means they were not legally married. As a result, when they were relocated, they were not given an apartment together. My parents were separated and my father was not interested in the family anymore. We didn’t see him anymore and my mother started drinking. She changed apartments so my father could not find us. She was afraid of him.”

Zhenya and his brothers soon found themselves in an apartment with a drunk mother and in a gypsy community that would often physically abuse them. When he was 10-years-old, Zhenya and his older brother Sasha decided to leave this horrible living situation and take their chances living in Kyiv on the streets.

Read more of Zhenya’s touching story as he found himself a year later at the house of a godly man named Mr. Vlad Bitulski. God touched Vlad’s heart and the the boys finally felt safe as they moved in with his family. It was a new feeling. There they found God.

Read the full story at MercyProjects.org.

If You Hurry You’ll Miss the Miracles