Top Posts
Knowing the One Who Always Keeps His Word
Pregnancy Resource Centers Fight For Life Amidst Opposition
This World is Not Our Home
Lessons Learned From a Gingerbread House
Let There Be Peace on Earth
‘I Wanna Dance’ movie: Whitney Houston’s success and...
Fact Finding, Sight Seeing, and Prayer Walking
Kidney donation led to 8 life-saving surgeries
The Power of Curiosity
When Love Came Down at Christmas
Home ANS Reports Louis Zamperini – Unbroken 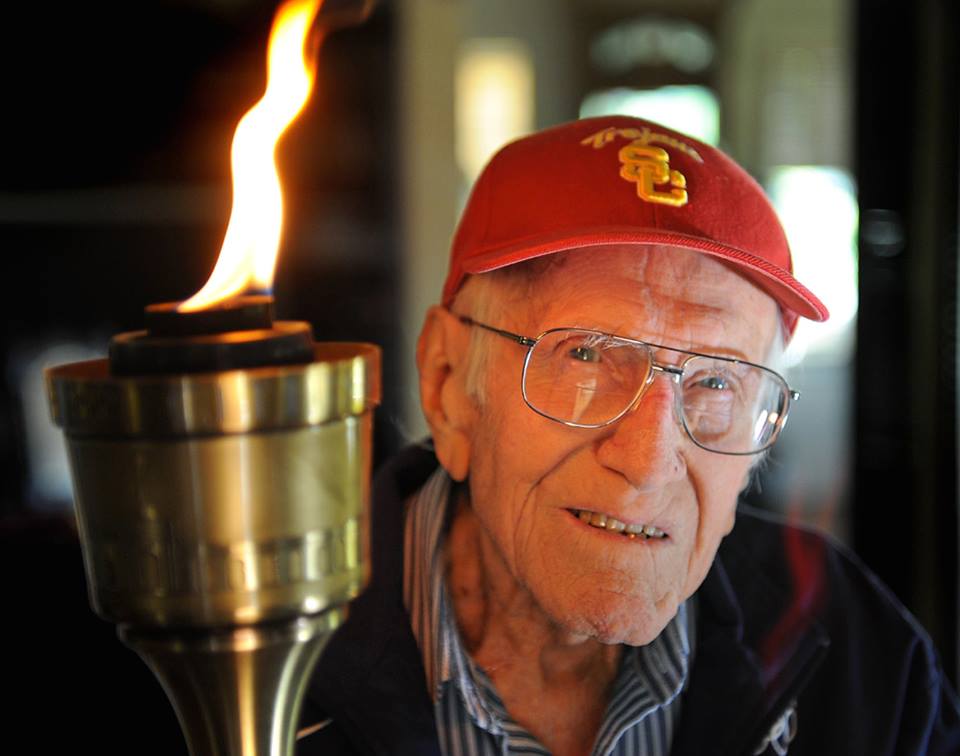 Dan Wooding’s latest podcast reprises his interview with Louis Zamperini, whose story is featured in a movie based on Laura Hillenbrand’s book, “Unbroken: A World War II Story of Survival, Resilience, and Redemption.” Unbroken tells the inspiring story of the Olympian track star Louis Zamperini and his determination to survive imprisonment as a World War II prisoner of war. In addition to the book, a Hollywood movie was made. The movie sequel, however, goes on to tell the rest of the story how Zamperini found Christ at Billy Graham’s 1949 LA crusade.

Louis Zamperini is an amazing man with an incredible story of faith, courage, and later a strong walk with Christ. I have been privileged to interview Louis on several occasions.

Jean Darnall Passes Away at 96