The Christian power-couple  continue to influence the culture with program excellence such as the History Channel’s mini-series “The Bible,” the TV movie “Women of the Bible” at Lifetime, “A.D. The Bible Continues” on NBC and more recently the major Hollywood remake of “Ben-Hur.”

Roma and Mark have always enjoyed their interviews with Dan Wooding and always look forward to promoting a Christian perspective and themes in their film projects. 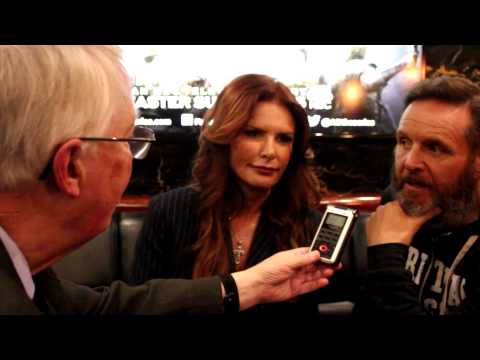 Mobilising UK Christians to pray for society this...