Top Posts
When Love Came Down at Christmas
A Walk of Faith Begins with a Step...
God is Rich in Mercy
Everyone has a Story to Share
‘Till’ movie: Racial murder helped spark civil rights...
Leaning His Head On Jesus, This Evangelist Hears...
Timing, common ground, and fruitfulness in witness
Step Out of the Traffic
In Support of Ukraine
Living an Imperfect, Unfinished Life
Home ANS Feature Persecuted Christians Need Us to Hold Their Persecutors Accountable 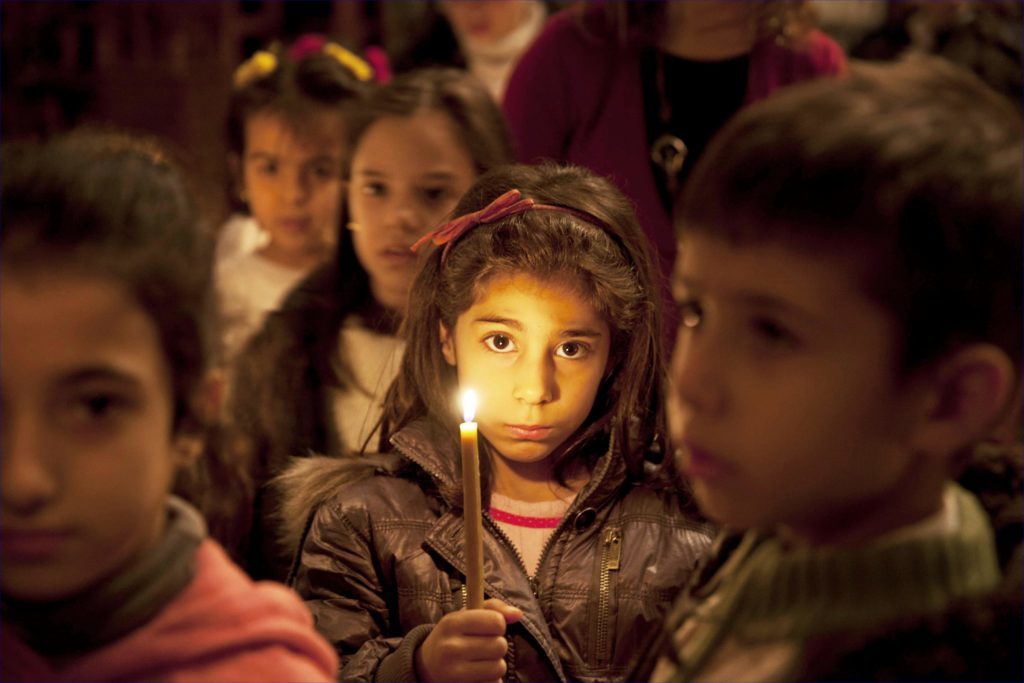 Save the Persecuted Christians is a movement. Join today.

Anaheim, CA (ANS) – “Save the Persecuted Christians started a year ago. We are a coalition of Christian people and organizations who desire to do more for our persecuted brothers and sisters around the world.  In other words, the problem of persecution is getting worse, not better.  As a result, more pressure is needed to be put on our government, Frank said, because the suffering of Christians is growing around the world.  (check out this story)

Save the Persecuted Christians formed as a non-profit in January 2019.  The goal is to influence the US government to stop funding foreign governments who are persecuting Christians. Because our government gives out foreign aid, we want them to make it clear that there are costs associated with the persecution of Christians.

This Is An Easy Movement To Join

Our goal is to build a movement, to mobilize people of good will to create pressure to hold the persecutors accountable. Because we are building a movement, we have placed many resources on our website savethepersecutedchristians.org.  Please consider joining the “ground team” because this will pressure our representatives to stop giving money to these governments.  We believe that freedom of religious choice and practice is a primary right of people around the world.

Why Is Our Taxpayer Money Going to Governments

We have a President, a Vice-President, a Secretary of State, a National Security Advisor and Ambassador Sam Brownback who are profoundly convinced that we must do this.  This Administration believes in and acts upon the ideals of freedom for all people.  Our government is not the problem., but they need to be engaged and lobbied to keep this cause visible.  For this reason, we need the help of the American people,” Frank said.

Display Banners For Our Church and Public Places

“We have nice stand-up display banners available to place in churches or public places.  The images and information are powerful. This is a small tangible first step to bring awareness in your congregation.  They can be placed in the foyer, fellowship hall, or the sanctuary. We have a group of 24 pop-up displays available on our website.  These are powerful graphic reminders.  This is not a fundraiser, this is a tool to bring awareness for our persecuted brothers and sisters in foreign lands.

Another thing that we are working on is asking our politicians to take a pledge to protect the right of people to practice religious freedom and choice around the world.  We must hold the persecutors accountable and start with our local politicians.

Add the deaths caused by Adolf Hitler, Josef Stalin, Pol Pot, Mao Tse Tung, etc.  That number is dwarfed by the number of Christians suffering persecution today. We are meant to step out in faith today and impact our government and stop the funding of these foreign States who do not share our values.”