Top Posts
Knowing the One Who Always Keeps His Word
Pregnancy Resource Centers Fight For Life Amidst Opposition
This World is Not Our Home
Lessons Learned From a Gingerbread House
Let There Be Peace on Earth
‘I Wanna Dance’ movie: Whitney Houston’s success and...
Fact Finding, Sight Seeing, and Prayer Walking
Kidney donation led to 8 life-saving surgeries
The Power of Curiosity
When Love Came Down at Christmas
Home Tags Posts tagged with "Alex Murashko"

The Shocking Reasons Christians Have Lost Credibility in Today’s Culture

We’d like to say we were shocked, but the truth is, we were expecting the criticism. My friend and marketing expert Jonathan Bock and I were asking people on the street what they thought about “Christians.”

BY PHIL COOKE AND JONATHAN BOCK 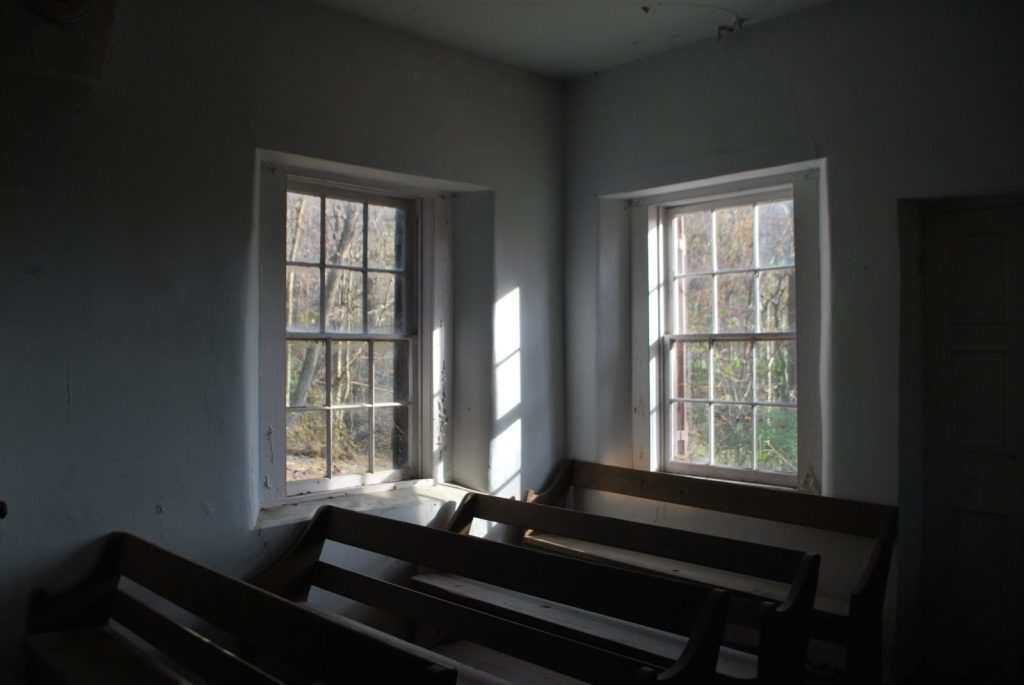 That disconnect — the difference between what the Bible says we should be known for, and how those outside the Christian community actually describe us launched our new book project, The Way Back: How Christians Blew Our Credibility And How We Get It Back.

We began the book thinking it was a marketing problem. After all, we’re media and marketing experts and know the power of a great marketing campaign. But when we examined the research from major organizations like Gallup, Barna, Pew, Lifeway, and others it didn’t take long to realize that we’re not living the kind of lives that would make anyone want to become like us.

To put it simply, we don’t have a marketing problem, we have a salesforce problem. Study after study reveals American Christians simply don’t believe in our product anymore. Can we turn it around? We believe we can, but not until we get serious about living the kind of life that astonishes the surrounding world. Remember in the gospels how people were “astonished” at the message of Jesus? But 2,000 years later, how many people are astonished at our message or our lives today?

If you’re serious about changing the direction of the culture, here are eight good places to start:

1) Deepen Your Prayer Life – Research indicates that 37% of Christians don’t even think prayer is essential. That’s more than a third of American Christians! Our connection with God is rapidly being snuffed out, and we wonder why we’re losing our momentum.

2) Start Showing Up – The Hartford Institute of Religion found on a typical Sunday, only 20% of Christians show up at a church at all – which means 80% of American Christians aren’t. Over and over the New Testament calls us into a fellowship of believers. You can’t do that in your bedroom, so let’s get up and experience the power of joining together in worship.

3) Read Your Bible – LifeWay Research found that 40% of churchgoing Christians read the Bible “once a month, rarely or never.” That means when it comes to the primary book informing us about the God of the universe, His remarkable and unfolding plan for our lives, and our eternal destiny, Christians think so little of it that we read it only when it’s convenient. Maybe it’s time we rediscovered the power of God’s Word.

4) Get Serious about Giving – Only 10% of churchgoers give 10% or more of their income. Think of all the Christian work that never happens because we refuse to support it financially.

5) Become a Better Neighbor – Our friend and evangelist J John says, “You want to be a missionary? Great. Go next-door.” Who’s life could you impact on your own street or at your office? Don’t worry about changing the world until you change your neighborhood.

6) Be Careful with Politics – Vote, join a party, run for office. But keep the Church above the process. Think about it – the country is pretty evenly divided between parties, so when we drag the gospel into party politics, we’ve immediately alienated half of the country. How does that help the cause of Christ?

7) Be an Example With Your Own Family – Right now, the greatest hot-button issues in culture are about sex, gender, and marriage. What kind of impact could we make if Christians became known as the one group who are willing to go the distance to have amazing families? Being a powerful example would have far more impact than criticizing other people’s choices.

8) Do It All With Joy – The greatest key to reflecting the fruit of the Spirit is that you never actually have to “witness” to people. Trust us, when you’re exhibiting traits like joy, love, and peace, people will come up to you and start asking about it! Living a joyous Christian life astonishes people and makes them curious about where your joy comes from.

All of our research for the book showed us that as a Christian community, we’re simply not living the kind of life that astonishes or amazes unbelievers. Can we turn it around? The first believers certainly did. During the first few generations of the Church, those believers had no money, no political power, no influence, and no plan. But they had one thing the 21st Century Church has forgotten about:

They believed so much in the reality of the gospel, they were willing to give up their possessions, their status, their reputations, and their lives. And because of the commitment, within a remarkably short time, their example turned the world upside down.

The question today is — is it easier to throw stones and blame others for Christianity’s disappearing impact, or take a hard look at ourselves and start showing the world a new way to live.

Maybe it’s time to try something “new.” Something that 2,000 years ago transformed the world.

Phil Cooke and Jonathan Bock are media consultants and producers based in Los Angeles. They’ve just released a new book, “The Way Back: How Christians Blew Our Credibility and How We Get It Back” by Worthy Publishing.