Top Posts
God Has Plans for Your Life
Worth and Value in the Kingdom of God
Grandchildren Bring Joy and Opportunities to Our Lives
Embracing Change and Changing Lives
Dark Academia and Dead Monks
She ‘intensely related’ to Mary Magdalene character on...
The Most Powerful Thing in the World
Afghan Family Starts New Life in America
The Jesus Movement and Contagious Faith
Christian Product Expo underway in Lexington
Home ANS Feature Ukraine Christians In Grave Danger of Losing Their Freedom

Ukraine Christians In Grave Danger of Losing Their Freedom

Russian list of opposition groups, Christians, are "to be killed or sent to camps" 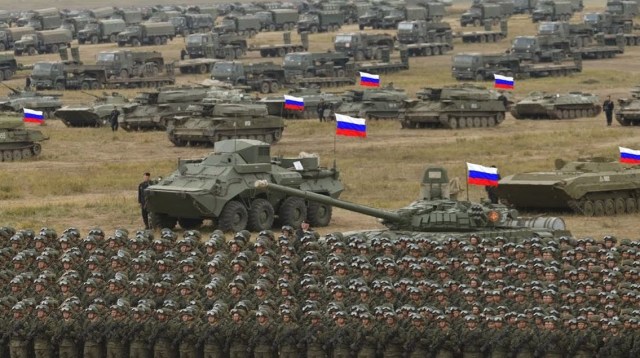 Murrieta, CA (ANS) – Please share this post.  Prayer is urgently needed for the people and Christians of Ukraine.  Their human rights and freedom of speech and freedom of religion are at grave risk.  The impending invasion by Russia is not just about NATO or territorial disagreements.   Russian oppression and violation of individual rights is the inevitable result, along with unimagined suffering, for the Ukrainian people.

The United States has informed the United Nations it has credible information showing that Moscow is compiling lists of Ukrainians “to be killed or sent to camps following a military occupation,” according to a letter to the U.N. human rights chief obtained by The Washington Post on Sunday night.

The letter alleges that Moscow’s post-invasion planning would involve torture, forced disappearances and “widespread human suffering.” It does not describe the nature of the intelligence that undergirds its assessment.

Ukraine Is Not A Nation

According to Vladimir Putin, at a NATO summit in Bucharest in 2008, he claimed that “Ukraine is not even a state” but rather “a part of [Russian] territory in Eastern Europe.”

On March 18, 2014, Putin gave a speech at the invasion and annexing of Crimea into Russian territory.  He said:

• “There are millions of Russians living in Ukraine and in Crimea.”

• “As I have said many times already, we are one people. Kiev is the mother of Russian cities. Ancient Rus is our common source and we cannot live without each other.”

Vladislav Surkov, a longtime trusted advisor of Putin’s, spoke of the need for Moscow to invade and re-occupy Ukraine. He claimed there is no such thing as an independent Ukraine.  He stated in February 2020, “There is no Ukraine. That is, a specific disorder of the mind.”

Surkov also said, “Ukrainians are very well aware that…their country does not really exist.  Until Russia retakes all of Ukraine, the fight for Ukraine will never cease,” he said.

Kindness Should Be Part of Our Stories