Top Posts
God Saves Your Tears in His Bottle
Overcoming Common Misconceptions and False Assumptions
Character-Building Dilemmas
Set Your Heart on Things Above
The Power of Facilitating Partnerships and Collaboration
When We Don’t Feel Worthy
Vision For One Billion Souls By 2030 Unites...
Middle East Christian Converts Receive Bullet Death Threats
The World Needs More Audras
The Significance of the Seventh Man
Home ANS Feature What is Boko Haram and Who Are They? 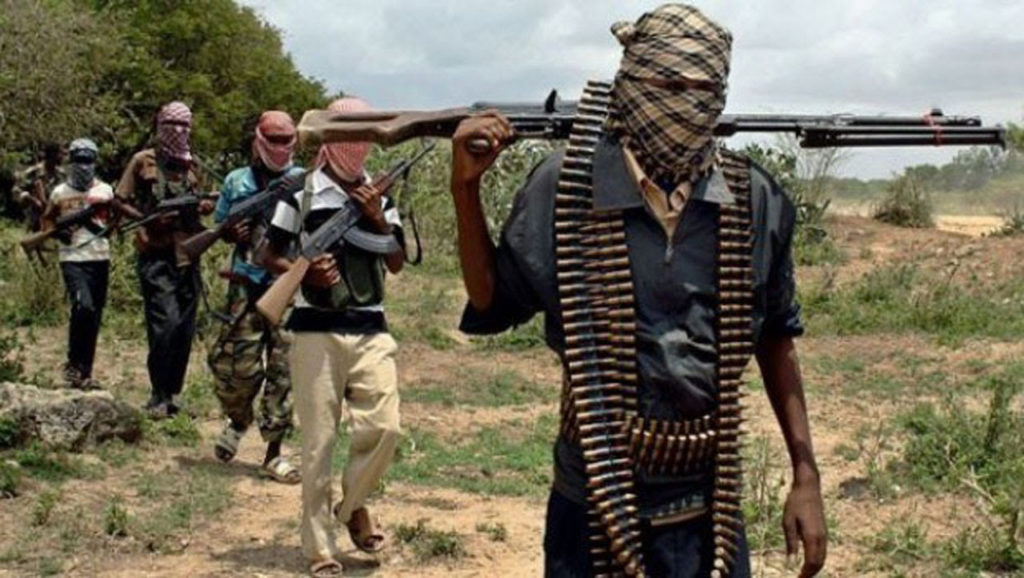 Murrieta, CA (ANS) – This special report is provided to ANS directly by Christian workers in Nigeria.  This description of Boko Haram is intended to educate us, the Free Church in the West, for the purposes of prayer.  Please consider supporting the important ministry of Across Nigeria today.

The threat of Boko Haram is one of the biggest dangers of life in Nigeria. For us, it is always on our mind as our operators’ work and minister in areas that are controlled by this terrorist group. I’ve found a lot of people in the U.S. don’t know much about them. Basically, their knowledge is limited to sound bites they hear on the news. So, in this update, I thought I would explain a little bit about Boko Haram.

Who is Boko Haram?

They are the largest Islamic terrorist group in West Africa. They have approximately 10,000 to 20,000 active fighters. Their headquarters are located in Borno State, Nigeria. These fighters are dedicated to Jihadist Islam and keep Nigerians in fear of being harmed or killed.

What does the name Boko Haram mean?

“Haram” is an Arabic word that means “forbidden” and “Boko” is a Hausa word that means “fake”. Putting these two words together describe their view of the west. Western culture and education are viewed as both fake and forbidden to those who believe and follow the teachings of Boko Haram.

How dangerous is Boko Haram?

It is estimated that since 2009, they are responsible for the killing of over 37,000 people. Every year the death toll grows and their power increases. They currently receive funding from ISIS and other pro-terrorist organizations in the Mideast. They now control nearly the entire northeast quarter of the country of Nigeria. This part of the country operates under its Salafi form of Shariah Law. Much of Nigeria’s military and police are afraid of Boko Haram and will refuse to fight when confronted by them.

How fast has Boko Haram grown?

Why did Boko Haram grow so fast?

There are many factors that caused this to be a perfect storm of opportunity. First, Nigeria has a seventy percent unemployment rate. Sixty percent of Nigerians live on about $1.50 per day. Secondly, the vast corruption in Nigeria has created widespread civil unrest. The severe poverty and unrest attract many of Nigerian’s youth as a way to find hope.

Where do they get their money?

They are funded by many different avenues. First, they are often the recipients of payouts by government corruption. Secondly, they receive a large amount of funding from pro-terrorist organizations in the oil-rich Mideast. They recently aligned with ISIS, allowing even more Mideast money to pour into their hands. Lastly, they are funded by kidnappings. They will kidnap anyone they think can pay a ransom to be set free. Of course, Americans are huge targets when in this area. Kidnapping is big business for Boko Haram. These revenue streams often allow Boko Haram to operate with better and more powerful equipment than the Nigerian military.

Where do they operate?

Their headquarters are in Borno State, Nigeria. Borno is located in the far northeast. However, they are currently operating all over Nigeria and the surrounding countries. Niger, Chad, Cameroon, and Benin have all been affected by their growth.

Is the U.S. doing anything about this?

There is a lot of talk with very little action. If the other governments of the world do not do something, Nigeria will become the next Syria for Islam. In fact, the U.N. has recently withdrawn most of their forces in this area, citing that peace is not possible in this region as long as Boko Haram was present.

Even though it is dangerous we know that our God is more powerful than any threat that opposes us. The power of the gospel of Jesus Christ is stronger than any group who could ever fight against it. Please continue to pray for us and all our operators on the field in this very dangerous place.

Making Disciples in a Disrupted World