Top Posts
Knowing the One Who Always Keeps His Word
Pregnancy Resource Centers Fight For Life Amidst Opposition
This World is Not Our Home
Lessons Learned From a Gingerbread House
Let There Be Peace on Earth
‘I Wanna Dance’ movie: Whitney Houston’s success and...
Fact Finding, Sight Seeing, and Prayer Walking
Kidney donation led to 8 life-saving surgeries
The Power of Curiosity
When Love Came Down at Christmas
Home ANS Feature A new “Exodus” brewing in the Middle East? 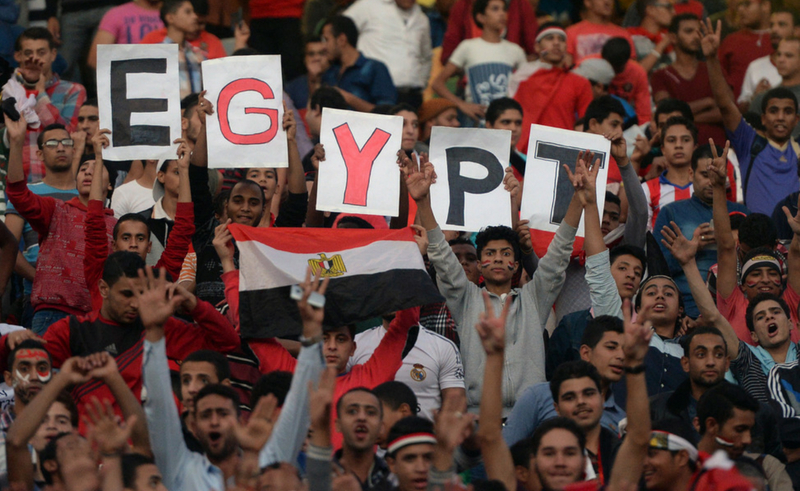 Is a new ‘Exodus’ of biblical proportions brewing in the Middle East?

The second book of the Bible is named “Exodus.” It describes the epic departure of some 2 million men, women, and children out of the North African nation of Egypt.  Those leaving were Jews, of course – they were fed up by tyrannical leadership, poor living conditions and the lack of religious freedom.

They also dreamt of a much better life.

By Joel Rosenberg of All Arab News

Now, a new “exodus” of biblical proportions appears to be brewing in the Middle East and North Africa.

A major new survey of Arab young people in 17 countries and territories indicates that they are fed up with tyrannical leadership, corruption, war, terrorism, poor living conditions and the lack of religious freedom.

COVID, too, is underscoring the lack of access to good health care.

As a result, millions of Arab young people say they want out.

In fact, a stunning 42 percent of Arab youth say they want to leave their countries and never come back, according to the just released Arab Youth Survey 2020.

In a region comprised of 200 million Arab youths, the survey suggests that some 80 million want to move.

Even if 10 percent act on the instinct, this would produce an unprecedented “brain-drain” in the nations of the Middle East and North Africa.

“The Arab world could face a talent erosion as many young people actively consider leaving their country, many for good, seeking more opportunities,” the report stated.

Those most likely to leave would almost certainly be the brightest, most creative, most entrepreneurial, most willing to take risks and work hard.

Arab nations who desperately need such talent to build better, more prosperous, more dynamic and innovative countries and societies would lose the very people able to make such changes possible.

Such a mass-scale exodus would also pose enormous economic, social and political challenges to the U.S., Canada and the nations of Europe, many of whose citizens feel their governments have already been too lax in allowing in new immigrants and are in no mood to welcome in tens of millions of new immigrants.

Other findings from the study:

Interestingly, the study found that “young people in the Gulf Cooperation Council (GCC) nations are least prone to leave their country, with only 13 percent on average stating they may try to emigrate.”

This is almost certainly due to the fact that Saudi and UAE leaders have been working hard and pro-actively in recent years to advance bold, sweeping economic and social reforms designed to convince their young people that challenging and good-paying jobs and the opportunity to dream and build for the future are possible by staying in their countries and becoming part of a movement of change.

The UAE, for example, has built a space program that is aiming to reach Mars.

The Saudis have launched its “Vision 2030” strategy that allows women not only to drive but to freely work, travel, play sports and be productive members of society. The Kingdom is also aggressively developing an arts and entertainment industry, and creating a province called “NEOM” in the northwestern section of the country – near the borders with Egypt, Jordan and Israel – that will be both a high-tech epicenter, as well as one of the world’s leading tourism and commercial hubs.

“As I look back on the enormous wealth of data that our annual survey has collected all these 12 years, I see surprising instances of how the thoughts initially shared by young people in our face-to-face field interviews have mirrored the changing landscape of the region,” said Sunil John, president of the Middle East division of BCW (Burson Cohn & Wolfe), a marketing and public relations firm that created the Arab Youth Survey back in 2008. “In fact, several of our surveys did predict future events, including the Arab Spring. The continued discontent on the street among young Arabs – especially their sense of economic, political and social marginalization – reflects in our 12th edition as well.”

Biblical Truth at the forefront of UK’s National Prayer Week