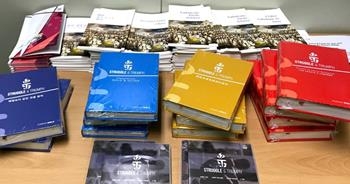 Biblica provided these Bibles for the Winter Olympics in South Korea

Leaders of the Colorado Springs, Colo.-based ministry said that they hoped the return of a shipment of Spanish-language Bibles to island nation would be resolved soon, with further copies to be sent to support the growing church there. 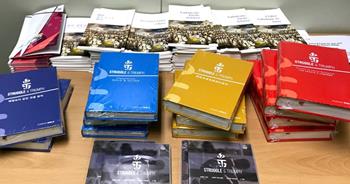 “We are eager to work directly with the Cuban government, and through our current ministry partnerships in Cuba,” said Stephen Cave, Biblica’s chief ministry officer. “We expect we will continue to see many people reached with the Bible which we know, when placed in people’s hands, has the power to change lives.”

Cave was speaking after recent reports that in December 2016 the Cuban government had turned away a vessel whose cargo included a shipment of 17,000 donated copies of Biblica’s Nueva Version International (NVI). Officials in the country have allowed distribution of an older Spanish translation that is less understandable for many present-day readers.

“We have seen positive movements allowing Bible distribution and more accessibility to Cuban believers and churches,” said Cave. “We are hopeful that this shipment of Bibles will get sorted out for distribution among those in need of Bibles in Cuba.”

First published in 1999, the contemporary NVI has proved widely popular in the Spanish-speaking world. Biblica has been commercially distributing the translation throughout Latin America through its publishing partners.

“There is a great hunger for God’s Word in Cuba, as in so many other countries, and we have been pleased to be able to play a part in making it available, and so helping build up the people there, and their country,” said Cave. 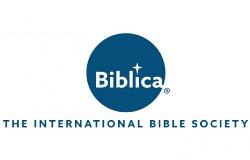 Biblica (www.biblica.com) is committed to providing the Bible in accurate, contemporary translations and formats so that more people around the world may have the opportunity to be transformed by Jesus Christ. Copyright-holder of the best-selling New International Version, Biblica is involved in translation and publishing, distribution, and Bible engagement programs with hundreds of partner groups around the world.

Wooding has been there on three separate occasions, and on learning of the recent death of Fidel Castro’s oldest son  (http://gbgsites.com/~assist/index.php/component/k2/item/3784-fidel-castro-s-oldest-son-commits-suicide) , said, “This is a very sad story. It must have been difficult for him to have been raised in this family, especially if he had learned the truth about the many acts of violence Fidel had committed over the years as he tried to hold onto power.” 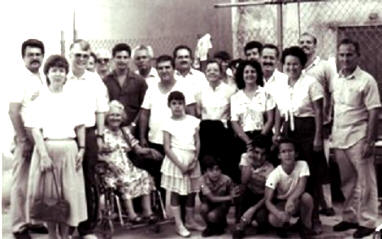