Top Posts
Colorado football coach Sanders’ unabashed faith
There’s A Light That Enters Houses With No...
Knowing the One Who Always Keeps His Word
Pregnancy Resource Centers Fight For Life Amidst Opposition
This World is Not Our Home
Lessons Learned From a Gingerbread House
Let There Be Peace on Earth
‘I Wanna Dance’ movie: Whitney Houston’s success and...
Fact Finding, Sight Seeing, and Prayer Walking
Kidney donation led to 8 life-saving surgeries
Home ANS Reports India: Major faiths reject use of religious identity 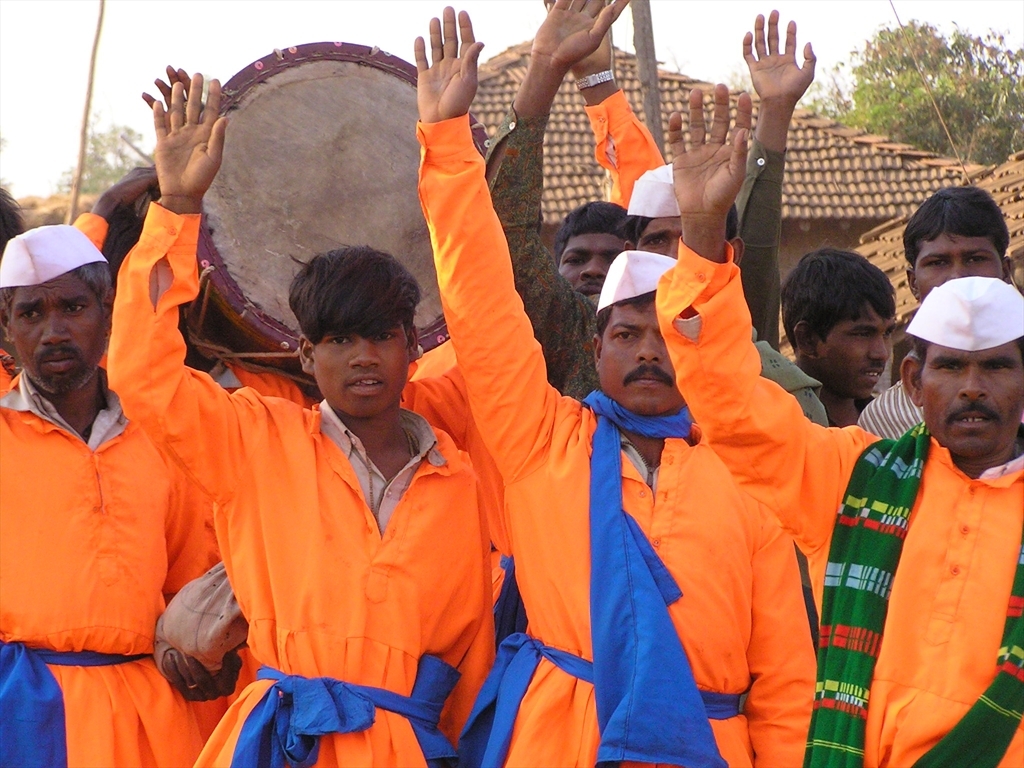 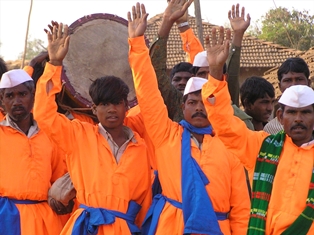 INDIA – Leaders of six major faiths have issued a joint call condemning the use of religion for political ends, ahead of India’s 2019 general election.

According to World Watch Monitor (https://www.worldwatchmonitor.org/), Buddhist, Christian, Hindu, Jain, Muslim and Sikh leaders met in the western state of Goa on April 5, 2018, to discuss rising communal tensions in several areas of the country. In a joint statement, they said that they “wish to express our deep worry and concern at the way forces of hate and division are striving to polarize the Indian Polity.”

“We strongly object to anyone taking control of individual decisions. No one is to be categorized as anti-national or non-patriotic based on his religion, region or community,” the leaders said.

Since the Hindu nationalist party BJP won a landslide victory in 2014’s general election, non-Hindus have complained of increasing discrimination.

The statement alluded to Hindu nationalist groups imposing restrictions on the religious freedoms of Christians, Muslims and Dalits, particularly over who they marry and what they eat, according to UCA News.

Speaking at the Goa conference, Sushil Goswamy Maharaj, a Hindu leader, said that considering non-Hindus as non-Indians is tantamount to an insult. But he warned: “If today one religion cannot see another, then India cannot go forward.”

Bishop Theodore Mascarenhas, secretary-general of India’s Catholic bishops’ conference, said at least 270 sectarian incidents, including incidences of vandalism of churches, were reported in the past two years. An August 2017 report found that Christians faced almost as many attacks in the first half of 2017 as all of 2016, with Hindu nationalists behind 99 per cent of the violent assaults. The bishop said that church groups plan to organize “communal amity” gatherings to help and exhort people to “overcome the power of hatred.”

Bikku Sanghasena, a Buddhist monk who founded a meditation center in the northern region of Ladakh, said man had made a quantum leap in science but lagged behind in building up human relationships. He asked people to “come out of the mentality that my country is bigger than yours, my God is superior to yours … because we live under the same sun and same moon on the same earth.”

Meanwhile, in an open letter published on April 9, 2018,by the National Council of Churches, Bishop Thomas Oommen, Moderator of the Church of South India, a Protestant-Anglican alliance of more than 4.5m members, said he “shared the fear” of his members that the government “has become a nightmare to the poor and the minorities in India.”

He accused the Indian government of promoting a Hindutva, a nationalist agenda that puts Hindu values at the center of Indian identity. “They demolish churches and mosques, vandalize religious statues and symbols, persecute Christians and Muslims, change school textbooks, insert dogmatic and pseudo-scientific religious content, [and] ban films, books, [and] festivals of minorities claiming that they to “offend” the Hindu nationalist sentiments,” Oommen wrote. 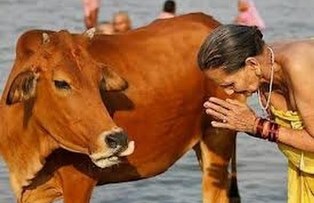 World Watch Monitor has in the past reported on the discrimination surrounding Hindus marrying non-Hindus, and of the increasingly aggressive treatment of beef eaters by Hindu nationalists who believe cows are sacred.

In September 2017 police in the south-western state of Kerala launched an investigation into a complaint by a Hindu woman who says she was detained and harassed at a yoga center because she had married a Christian. The woman, who escaped from the center after being forced to go there for “counselling” said there were at least another 65 women being held illegally because of their marriage to men from other religions.

In 2015 Dalits were critical of the BJP-governed state of Maharashtra, which enforced a ban on the slaughter of cattle and punishment for eating or possessing beef. “This ban is an encroachment on the right of the citizens to decide what to eat and what not to. Denying [this] easily available nutritious food for the Dalits is another form of ‘untouchability,’” said the Commission on Dalits of the National Council of Churches in India.