Top Posts
Knowing the One Who Always Keeps His Word
Pregnancy Resource Centers Fight For Life Amidst Opposition
This World is Not Our Home
Lessons Learned From a Gingerbread House
Let There Be Peace on Earth
‘I Wanna Dance’ movie: Whitney Houston’s success and...
Fact Finding, Sight Seeing, and Prayer Walking
Kidney donation led to 8 life-saving surgeries
The Power of Curiosity
When Love Came Down at Christmas
Home ANS Reports Chuck Missler: 1934-2018 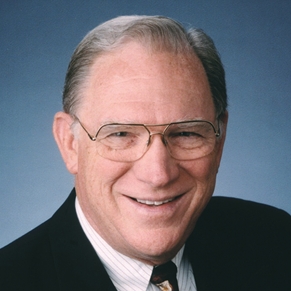 ALBUQUERQUE, NEW MEXICO (ANS — May 7, 2018)—My first real experience with Chuck Missler came while driving across the Mojave Desert from California to New Mexico.  The year was 1999. My family was on vacation with friends who just bought a motor home.  My friend thought I should listen to a new tape series (yes, cassette tapes) by a fellow claiming that in the year 2000 computers—and all things dependent on them—would stop working correctly.  The event became known as Y2K or the Millennium Bug.  The presenter on the tapes was Chuck Missler, former executive at Western Digital.  I listened as we drove through blazing heat, having to stop somewhere in Arizona because the tires melted.  My friend and I discussed the ramifications of what Missler was saying.  And to tell you the truth, I had none of it.  To me Missler was making a mountain out of a molehill, even stretching the facts to fit his point.  But my friend thought there was merit to what he was saying and thought he’d stockpile some food, so when January 1st, 2000 rolled around he’d be prepared.  I don’t need to tell you the end result. I actually stayed up that New Year’s to watch as the predictions turned out to be false. 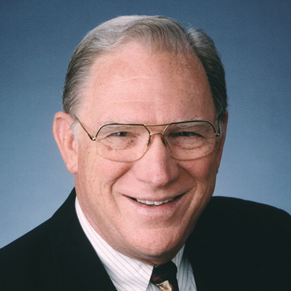 But so it was with Chuck Missler.  As a pastor, author, and controversial Christian leader, his influence either informed or enraged.  Many within the Calvary Chapel movement knew Missler, but the fact that I came from a different denomination, his name was not as familiar to me.   Yet after listening to his series—and the outcome of his predictions—I wanted to learn more about his ministry, intrigued why someone would promote such ideas.  I started to subscribe to his newsletter put out by Koinonia House [1], the group he founded in 1992 from his home in Coeur d’Alene, Idaho.  It was from the newsletter that I learned Missler had two sides:  one, the controversialist, often-highlighting conspiracy-type causes (Y2K, UFO’s, etc.), and two, an informed Bible teacher.

When I moved to Calvary Chapel Costa Mesa in 2001 to work for Chuck Smith—beginning my association with Calvary Chapel, Chuck Missler—who began his ministry in Costa Mesa—had already re-located to Idaho.  I never met the man. Yet I met many people in Orange County who were impressed with Missler’s ministry, often quoting and using his material, though some of his work was often contentious and found to be culled from other, non-quoted sources [2].  This being said, I never had a first-hand appreciation of the extent of his influence.

As author, Missler wrote or co-authored over ten books.  And with his various tape series sold through Koinonia House, Missler’s reach went around the world.  Aside from his more provocative subjects, Missler was known to have been an expertise on topics ranging from Premillennial eschatology (end times) and Bible prophecy, though he’d written commentaries and his most enduring work, Learn the Bible in 24-Hours [3].

Koinonia House summarized his life work as follows: “During his thirty year business career, Chuck served on the Board of Directors of over a dozen public companies, and was Chairman and Chief Executive Officer of five of them. Dr. Missler received a “Congressional appointment to the United States Naval Academy in Annapolis, Maryland. Upon graduating with honors, he received his commission in the U.S. Air Force. When he had completed his military obligations, he became Branch Chief of the Department of Guided Missiles at Lowry Air Force Base.

“Chuck completed a Masters Degree in engineering at UCLA with additional post-graduate studies in applied mathematics, advanced statistics, and information sciences; he completed his PhD at Louisiana Baptist University. His civilian career began as a systems engineer at TRW, followed by a Senior Analyst position in a “think tank” serving both the intelligence community and the Department of Defense. 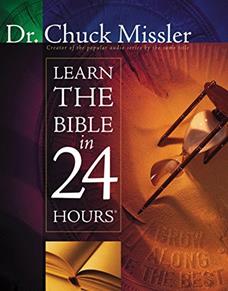 “Recruited by the Ford Motor Company into a Senior Management position, Chuck established the first international industrial computer network in 1966. Leaving Ford to start his own company, he founded a computer networking organization later acquired by Automatic Data Processing (NYSE) to become its Network Services Division. He subsequently served as a consultant to the Board of Directors of Rockwell International for corporate acquisitions (which included Collins Radio, American Data Systems, and others); and has also participated in over 100 business ventures as a principal, strategic advisor, or turnaround specialist.

“His final consultancy in the American technology sector was as an advisor to the Super-Wide Area Satellite (SWANsat) System, an international telecommunications venture.

“After being a lifelong citizen of the United States, Dr. Missler immigrated to New Zealand in 2010 where he resided with his wife Nancy [ibid 1].”

Concerning Missler’s ministry, Koinonia House writes, “Dr. Missler gained international recognition as a Bible scholar, author and teacher. Through an informal affiliation with Calvary Chapel of Costa Mesa, California, Chuck became known for his insight into the integration of Scripture with science, history and prophecy. Over more than forty years, literally millions of Dr. Missler’s teachings have been distributed and enjoyed. From cassette tapes to MP3 audio down loads, from VCR tapes to YouTube videos, the message of ‘The Grand Adventure’ has been enjoyed by many [ibid 1].” 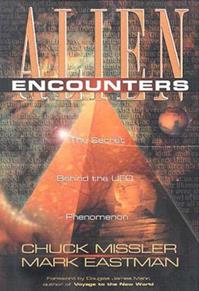 So though I never fully appreciated Missler’s ministry, I know many who did.  I am thankful for a man who attempted to follow the Lord as his conscious led, leading him through many controversial topics, but ultimately into the arms of a comforting Savior.

May he rest in peace.

Missler is preceded in death by his wife Nancy and his two sons, Charles “Chip” and Mark. He is survived by two daughters, Lisa Bright and Meshell Missler, and eight grandchildren.

For a summary of his life, click here: http://www.wnd.com/2018/05/bible-champion-chuck-missler-dies-at-83/ or http://www.chuckmissler.com/biography 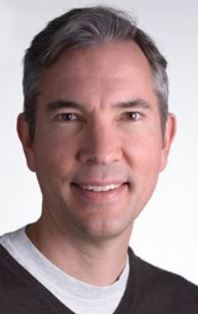