Top Posts
Water and the Word, for Life, In Jesus’...
Voiceless Mass: Raven Chacon Wins the Pulitzer
Bob Dylan Center Now Open
Finding Rest for Our Weary Souls
This Much He Knows to Be True: Nick...
Fact Finding, Sightseeing, and Prayer Walking
My Rushmore: Pocahontas, Dock, Sauer, and Bustill
Living Life on Purpose for God’s Kingdom
Leadership for Life
How God Transformed a Community
Home ANS Reports In his near-death experience of hell, he saw Christians who refused to forgive 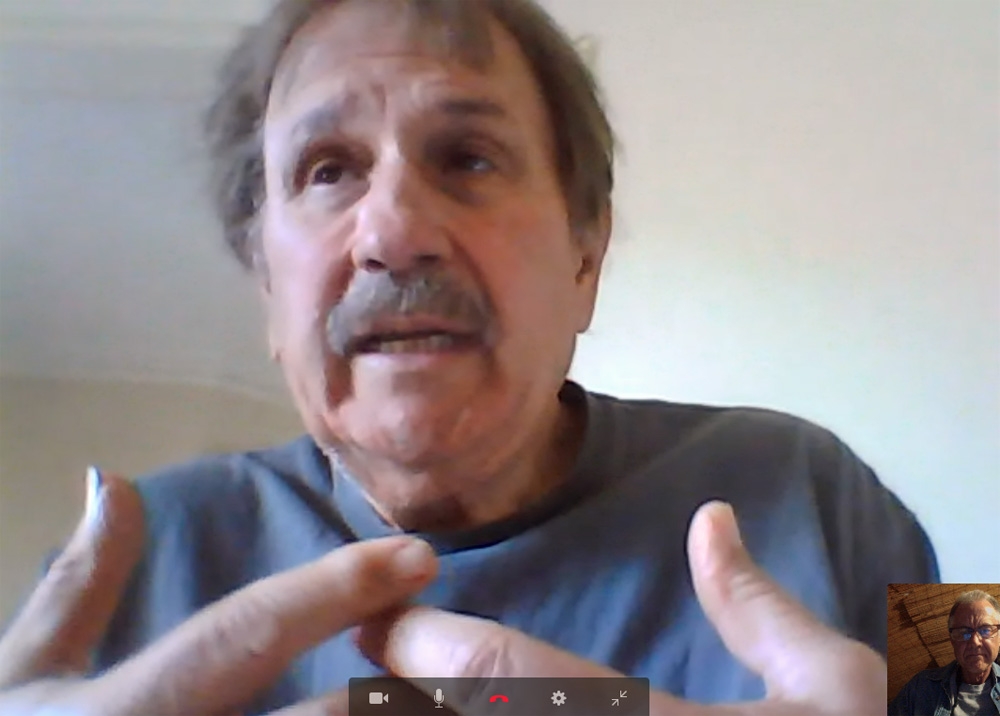 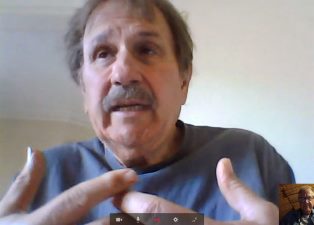 ADELAIDE, AUSTRALIA (ANS – January 23, 2018) — Alec Rex was driving down a busy street in Adelaide, Australia on February 15, 2016 when he suffered a massive heart attack and his heart stopped.

He slumped forward on the steering wheel, traffic stopped around him, and a woman came rushing over to his car.

“She opened the door and tried to get me out but I was in a seatbelt,” Alec recalls.

As she struggled to free him, she forgot to turn off the ignition and the car began moving forward. “The car took off and got up to about 30 miles per hour. She was still hanging on to the car.”

When she saw they were going to hit another vehicle, she let go and fell headlong to the pavement. “It was a miracle she wasn’t killed. She hit the ground and saw me hit the vehicle. She pulled herself together and ran 100 yards.”

The young woman was a corrections officer who just left her shift. When she started CPR she was certain Alec was dead.

Providentially, an ambulance was among the vehicles caught in the traffic jam. “A couple doctors raced over and started working on me. In the police report it says they resuscitated me five times. That means I died five times. They put me in the ambulance and took me to the hospital. I was dead.”

“According to the MRI, my heart was badly damaged because one of the main arteries was blocked. They put a stent in there.”

The hospital also discovered pneumonia in his lungs, so they placed Alec in an induced coma following his surgery.

“My heart was so badly damaged they said to my wife there is a possibility I would have a 10 percent chance to live. If I survived, I would be a vegetable.”

But God was about to demonstrate his power in a way that would surprise the doctors. And while Alec was hovering between life and death, he was transported to a nether region beyond this world.

“In front of me was like a veil, the gates of Hell,” Alec recounts. “I was at the gates of hell, but not in hell.” Everything appeared two-dimensional to him, like he was watching a TV.