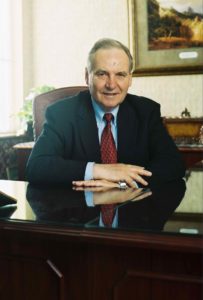 ALBUQUERQUE, NEW MEXICO (ANS)— “What does Norman have to say about it,” was the common question asked earlier in my Christian walk.  After exhausting the Bible—and differing views on a host of topics, my friends and I would usually turn to Geisler’s books to seek his insight.  We’d walk to the bookstore at Calvary Chapel Modesto and peer in the pages, marveling at the information manifest.

Geisler’s vast knowledge is renowned:  from philosophy to history, apologetics to ethics, to theology and Biblical studies, Geisler was a man whose mind was full of insight and Biblical counsel.  He’d challenge, clarify, and console through his writings. Even before earning an MA in theology from Veritas International University—where Geisler was my professor in several courses, I was attuned to Geisler’s voice though his books.  And like another professor of mine at a differing seminary I graduated, John Warwick Montgomery, Dr. Geisler stands as one of the most influential thinkers in my life. 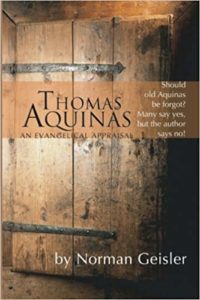 Later, I was privileged to seek Geisler’s input on an argument from beauty.  In one of his last emails to me (just a few months ago), he approved my use of his ontological argument in developing my Kalokagathic argument.  Yet it was his insight into the life and work of Thomas Aquinas that had the greatest impact on me.  His Thomistic influence stays with me today, introducing me to thinkers such as Étienne Gilson, Joseph Owens, E. L Mascall, and others.  I’ll never be able to repay Geisler for the rich heritage he passed along, a confluence of faith and reason.

When Dr. Joseph Holden, President of Veritas International University, emailed me last week about Norm’s heath, my heart sank.  My reaction was bitter-sweet.  Bitter because I yearn to hear more from Geisler.  Sweet because I knew he was on the cusp of receiving his final reward, something he discussed in his courses:  the beatific vision—seeing Christ face-to-face.  With his passing on July 1st, we now have left his wisdom in his works and the witness of his life.  His pen is down, but the crown he wears is his reward. 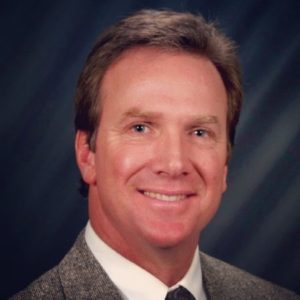 Dr. Norman Leo Geisler: “I am Put here for the defense of the gospel”

“It is with deep sadness I share with you that our beloved co-founder, Distinguish Professor of Theology and Apologetics, Chancellor, brother and friend, has entered eternity into the blessed arms of our Lord Jesus Christ. Dr. Geisler meant so much to so many, equipping an entire generation of apologists, theologians, pastors, and Christians with his incisive and humble teaching and publishing ministry. I am only one of a multitude of individuals who have been enriched by him in very significant ways. Simply put, his widespread influence and investment in the lives of his students and colleagues have made him the greatest apologist of the last half-century. His profound presence will be greatly missed!

Legacy is Far and Wide

“Dr. Geisler’s legacy is far and wide, there is so much that could be said about his immense accomplishments. He has authored or co-authored over 120 books and hundreds of articles. He has taught theology, philosophy, and classical Christian apologetics on the undergraduate and graduate level for nearly 60 years. Dr. Geisler loved to teach and loved his students! 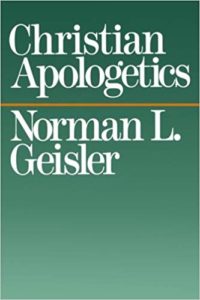 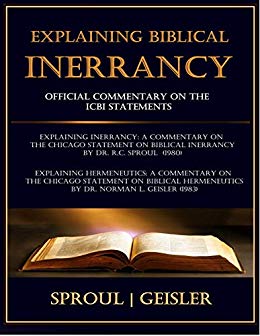 “Dr. Geisler is also recognized for his involvement in the historic International Council of Biblical Inerrancy (ICBI) from 1979-1989. During his time with ICBI, he was a founding member, chief editor, and a framer of the Chicago Statement on Biblical inerrancy (CSBI) and Chicago Statement of Biblical Hermeneutics (CSBH). These statements would eventually be signed by some 300 evangelical bible scholars and adopted by the Evangelical Theological Society (ETS) as their working definition of biblical inerrancy.

“What is more, VIU would not have been born without Dr. Geisler’s dedication, vision, and tireless support over the past eleven years since its founding. We will continue to honor him and his influential legacy by working hard to train trainers, teach teachers, and equip equippers, to share the gospel and defend the historic Christian Faith as he would have wanted us to do. We are forever grateful to Dr. Geisler for investing his unique knowledge and giftings into VIU students and the body of Christ. 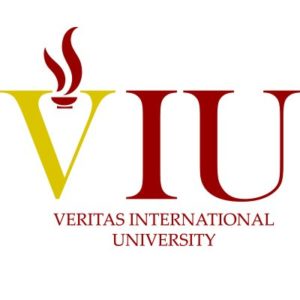 “Dr. Geisler is survived by his gracious wife, Barbara Jean (62 years as of 2019), a graduate of Fort Wayne Bible College (Taylor University), their six children, fifteen grandchildren, and three great grandchildren! We pray for Barbara and the family facing the loss of Dr. Geisler’s profound presence with them, who enjoyed a strong and rich life in their years with such a man of God. We all take comfort knowing Dr. Geisler is in the loving arms of our Lord and Savior Jesus Christ. We will see him again!

Legacy Looms Large and His Words Will Live On

As you just read, Dr. Geisler’s legacy looms large. The last time I saw Dr. Geisler was at a Veritas Conference hosted by Calvary Church.  Though he signed books, chatted with me, and spoke on the problem of evil at the conference—all things I garnered deeper insight, my only regret was not telling him of his influence on my life and thought. 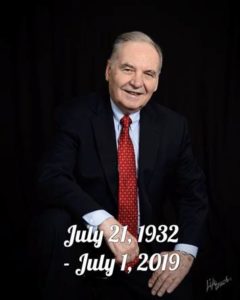 And now he’s passed, parting words will need to suffice.  Thank you, Dr. Geisler, for touching many lives—as Dr. Holden’s and my short words attest.  Know this: your legacy lives on, an incalculable impact for the cause of Christ.  Your witness and wisdom will be missed, but your words remain through your works.

May you rest in peace.