Top Posts
Colorado football coach Sanders’ unabashed faith
There’s A Light That Enters Houses With No...
Knowing the One Who Always Keeps His Word
Pregnancy Resource Centers Fight For Life Amidst Opposition
This World is Not Our Home
Lessons Learned From a Gingerbread House
Let There Be Peace on Earth
‘I Wanna Dance’ movie: Whitney Houston’s success and...
Fact Finding, Sight Seeing, and Prayer Walking
Kidney donation led to 8 life-saving surgeries
Home ANS Reports President Trump Urged To Speak Out For Persecuted North Korean Christians 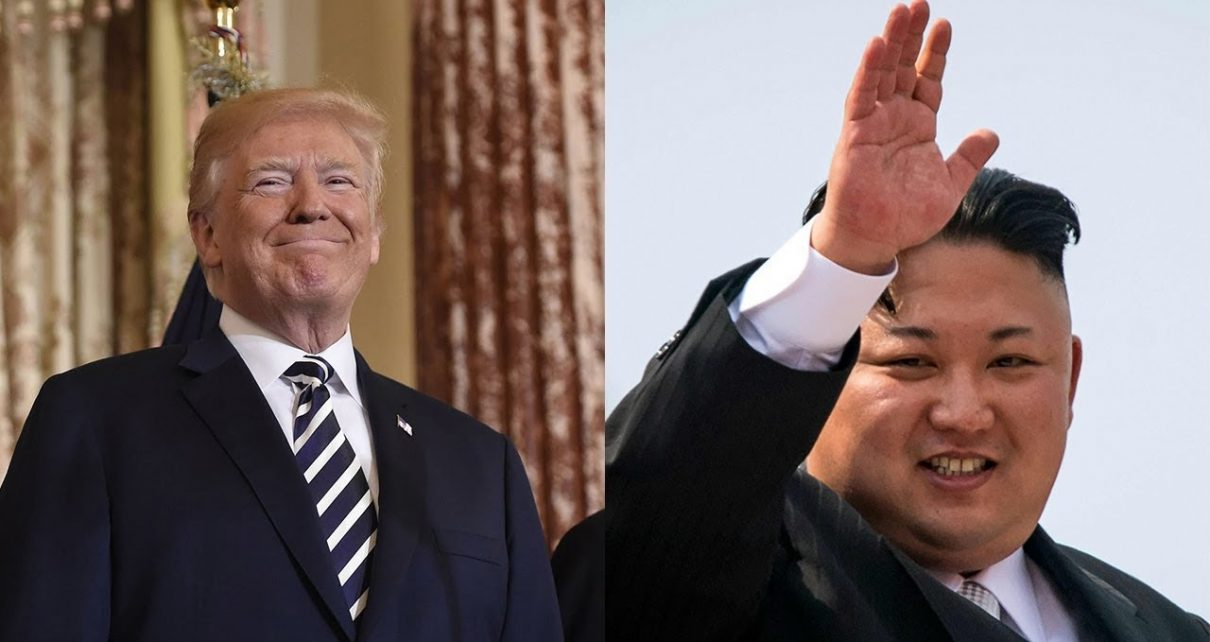 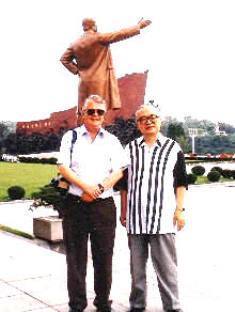 NORTH WALES, UK – International journalist, Dan Wooding, who is one of the few Christian reporters ever allowed to report from inside of North Korea, has urged President Trump to speak out on behalf of the heavily-persecuted North Korean Christians in a summit with Kim Jong-un.

Wooding, 77, the founder of the ASSIST News Service, made his plea to the American president during a live Skype interview with Perry Atkinson of Dove TV based in Medford, Oregon, on Tuesday, June 5, 2018, from his new home in North Wales, UK.

The much-anticipated summit between the two leaders is due to take place in Singapore on Tuesday, June 12th, and the denuclearization of North Korea is expected to be the main topic.

However, Wooding says that this is a vital moment where Trump can use his “Bully Pulpit” to speak out on behalf of the believers of North Korea, a land that Open Doors has listed for numerous years as the world’s worst persecutor of Christians.

“There are thousands of believers in appalling labor camps inside the Hermit Kingdom, and it would be great if President Trump could get them freed and also speak out on behalf of the millions of other Christians who are forced to meet in secret,” said Wooding.

The journalist also shared that there are even “underground believers” who each Sunday, take shovels into the countryside, dig a hole, and literally hold their worship services underground.

Wooding also talked about how, near the end of his life, North Korean founder, Kim Il-sung, began to recall his childhood when his Christian mother would sit him on her lap and teach him the Bible. 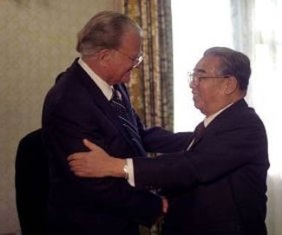 lly Graham once told me how, during a visit to North Korea, that Kim told him that he would be having dreams about this and asked him to share more about having a relationship with Jesus, and even allowed him to preach the Gospel on North Korean Television,” he said. :”Mr. Graham told me that he would not be surprised to see Kim Il-sung in heaven.”

Wooding then said that maybe even Kim Il-sung may have shared about Jesus with his grandson. To watch the interview, please go here.