Top Posts
Colorado football coach Sanders’ unabashed faith
There’s A Light That Enters Houses With No...
Knowing the One Who Always Keeps His Word
Pregnancy Resource Centers Fight For Life Amidst Opposition
This World is Not Our Home
Lessons Learned From a Gingerbread House
Let There Be Peace on Earth
‘I Wanna Dance’ movie: Whitney Houston’s success and...
Fact Finding, Sight Seeing, and Prayer Walking
Kidney donation led to 8 life-saving surgeries
Home ANS Reports Dr. Michael Youssef calls on UK Christians to conquer their giants 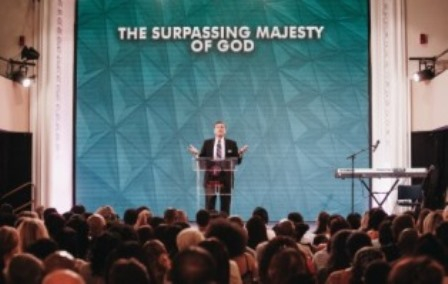 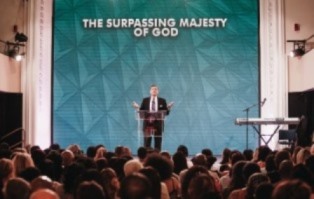 LONDON, UK – Dr. Michael Youssef, Founder and President of Leading The Way, delivered an urgent message at London’s Kensington Temple on Sunday, May 27, challenging the church to overcome the Goliaths in their lives.

His message called The Surpassing Majesty of God was streamed live to thousands of people around the world.

“After preaching here every year now for the past 14 years, God laid it on my heart to preach from Psalm 8: ‘O Lord how majestic is your name in all the earth,’” he explained during a live interview with CBN News outside Kensington Temple.

Dr. Youssef, who carried out several media interviews during his six-day visit to London, went on to say: “In these challenging times marked by discouragement and people departing from the faith, I want to encourage believers to stay strong and focus on the majesty of God.”

During a week that marked the first anniversary of the Manchester terror attacks, Dr. Youssef went on to explain how the rise of Islamic influence in the country is one of the major giants UK Christians are facing today.

“I think the UK church has responded well overall to recent terror attacks, but many are still acquiescing and denying that there is enmity to the cross. There are terrorists who want to destroy us, yet we say we accept them as they are instead of trying to bring them to Christ.

“In the last 20 years, 500 churches in London have closed their doors and 423 mosques have opened. Within five years there will be more Muslims praying in mosques in London than Christians going to church.” 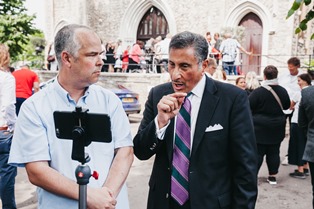 Dr. Youssef concluded: “In the midst of these challenges I’m seeing more desperation today for the pure and uncompromised Gospel than I’ve ever seen in the 40 years that I’ve been coming to this country. I’m praying for the Christian leaders throughout the United Kingdom to really rise up and be the army of the living God.” 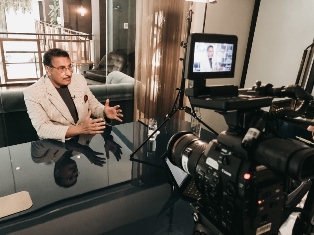 For media enquiries in the UK and Europe: Contact Peter Wooding by phone at 07500 903067 or by e-mail at woodingpeter@hotmail.com. You can also get photos to illustrate this story from Peter Wooding. 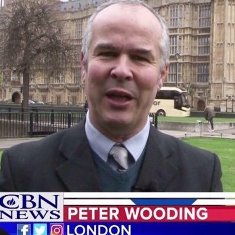