Top Posts
Knowing the One Who Always Keeps His Word
Pregnancy Resource Centers Fight For Life Amidst Opposition
This World is Not Our Home
Lessons Learned From a Gingerbread House
Let There Be Peace on Earth
‘I Wanna Dance’ movie: Whitney Houston’s success and...
Fact Finding, Sight Seeing, and Prayer Walking
Kidney donation led to 8 life-saving surgeries
The Power of Curiosity
When Love Came Down at Christmas
Home ANS Feature Satan and Demons: Are demons real? 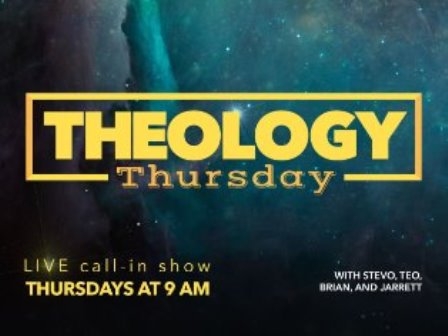 ALBUQUERQUE, NEW MEXICO (ANS – May 21, 2015) — I’m privileged to host a call-in radio broadcast called “Theology Thursday” (http://star88.fm/media_theologythursday.asp)  on Star 88. On this broadcast we answer a host of questions on various Biblical topics. This past week we covered angels and demons, with great questions from our listeners. Because of the general interest, here are some quick facts about angels and demons.

There are many false ideas about Satan and demons in the world today. We live in a world where two extremes exist concerning the realm of the supernatural. On one hand, there are groups of people who deny that the supernatural realm, saying that angels and demons, and even God, are not real. We call these folks, materialist, because they only believe that the material world (that which we can see, touch, and test) is real. 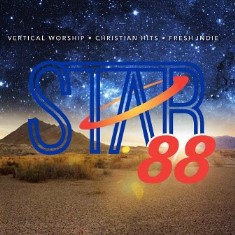 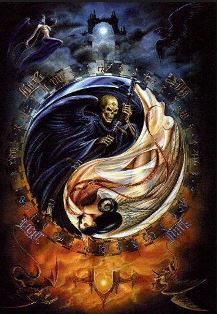 Angels are mentioned 196 times in the Bible. 103 references are found in the Old Testament, 93 from the New Testament. The Hebrew word for angels is mal’ach; the Greek is angelos. Both words mean “messengers.” Angels are spiritual beings created by God to serve Him. Some of the angels rebelled, of which we get the term, demons. We don’t know exactly when the demons rebelled (some suggest sometime after the creation of the universe in Genesis 1), but the Bible is clear who the leader is: Satan.

Biblical truth is very important when we turn to the subject of the supernatural and demons. Some would have you believe that demons are under every rock, behind every door, and controlling every politician. As Christians, we must check these statements with what the Bible teaches about demons. So it is to the Bible we turn to give you some points to ponder and think through regarding demons.

1) The Bible teaches that demons are real.

2) Demons were once good angels who fell during the fall of Satan (Jude 6).

4) Satan originated sin, and has spent his existence tempting and leading humans from God (2 Cor. 4:4)

5) Satan and demons are not as powerful as God, and are under the jurisdiction of God.

6) Demons are not the only cause of evil in the world, the world’s systems and the works of the flesh, are also responsible for evil.

8) At some point in the future, all demons will be cast into the eternal lake of fire, being separated from God for all eternity.

As you can read, the Bible is clear about the reality of supernatural beings called demons. But unlike the popular description of demons as pitched-forked, horned, red faced creatures—the Biblical demons are evil, but still well beneath the control of our Lord. For even they tremble at His name (James 2:19).

About the writer: Brian Nixon is a writer, musician, artist, minister, and family man. To learn more: http://en.wikipedia.org/wiki/Brian_Nixon.  You can contact him at https://twitter.com/BnixNews

** You may republish his or any of our ANS stories with attribution to the ASSIST News Service (www.assistnews.net).