Top Posts
Knowing the One Who Always Keeps His Word
Pregnancy Resource Centers Fight For Life Amidst Opposition
This World is Not Our Home
Lessons Learned From a Gingerbread House
Let There Be Peace on Earth
‘I Wanna Dance’ movie: Whitney Houston’s success and...
Fact Finding, Sight Seeing, and Prayer Walking
Kidney donation led to 8 life-saving surgeries
The Power of Curiosity
When Love Came Down at Christmas
Home ANS Reports Billy Graham’s casket made by convicted murderer in Angola Prison 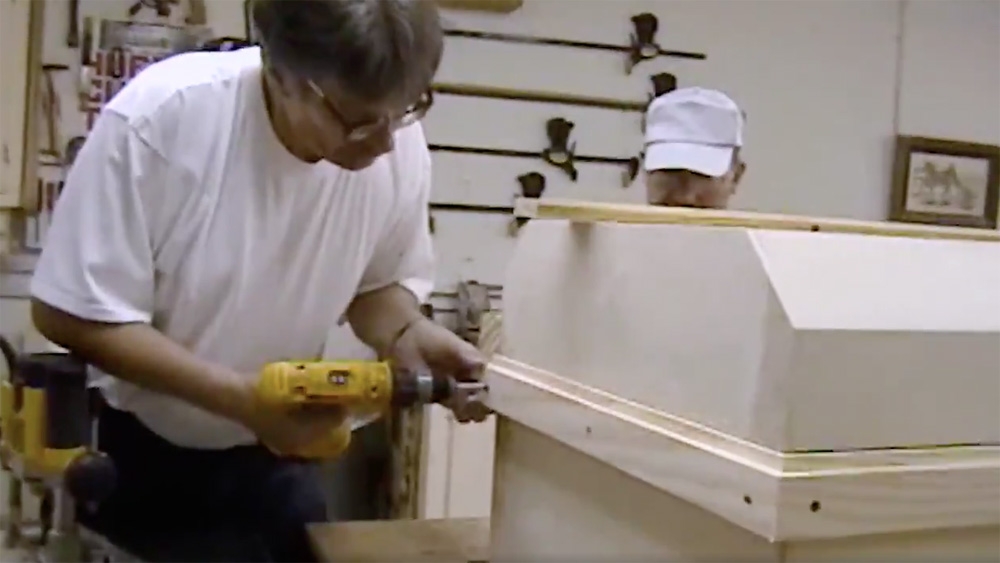 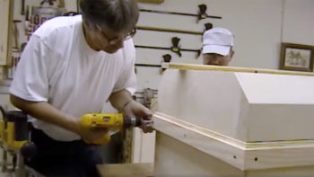 ANGOLA, LA (ANS – March 2, 2018) — The body of the legendary evangelist, Billy Graham, was laid to rest in a coffin made by a convicted murderer nicknamed “Grasshopper” at Angola State Penitentiary in Angola, Louisiana, offering a final statement about humility from a man who influenced the most powerful leaders in the world.

“Many people have asked me about my father’s casket,” Franklin stated in his Twitter feed, accompanying a video showing the casket being made. “My son Roy shares the story and we have footage of the casket being handmade by a convicted murderer named ‘G 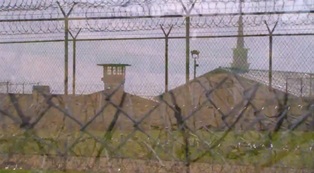 rasshopper’ at Angola Prison in Louisiana.”

Franklin and Roy visited the prison to attend a rodeo and saw the caskets being made. “He (Franklin) came back and told my grandmother (Ruth) he had bought her a gift. He bought her a casket made by prisoners and my grandmother thought it was outstanding,” Roy recounted in the video. 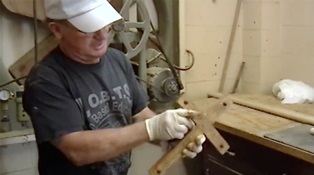 The inmate who built the evangelist’s casket saw it as a labor of love. “I’ve been at Angola for 35 years,” the man nicknamed Grasshopper said. “I build every casket just like I would want mine built.”

Another prisoner in the carpenter shop helping with the project saw a powerful symbol in the evangelist’s final resting place. “The Rev. Graham has always preached on humility in order to grow in Christ’s likeness,” he noted. “We must humble ourselves…I think this is his final statement to that effect, that he will be buried in a coffin made by the poor, by prisoners.”