Top Posts
Knowing the One Who Always Keeps His Word
Pregnancy Resource Centers Fight For Life Amidst Opposition
This World is Not Our Home
Lessons Learned From a Gingerbread House
Let There Be Peace on Earth
‘I Wanna Dance’ movie: Whitney Houston’s success and...
Fact Finding, Sight Seeing, and Prayer Walking
Kidney donation led to 8 life-saving surgeries
The Power of Curiosity
When Love Came Down at Christmas
Home ANS Feature Kanye West Donates 10 Million To Quaker Artist, James Turrell’s, Roden Crater 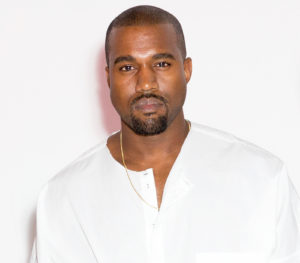 Summarizing Turrell’s Roden Crater work, Art Forum states, “James Turrell’s ambitious land artwork—an extinct volcano in the Painted Desert near Flagstaff, Arizona, that he has been transforming into a series of rooms and tunnels since the 1970s.”  Once complete, Roden Crater will stand as a masterpiece of  monumental importance, possibly one of the greatest expressions of land art in the modern era.

As reported in ASSIST News, James Turrell is a Quaker artist, residing in Arizona. 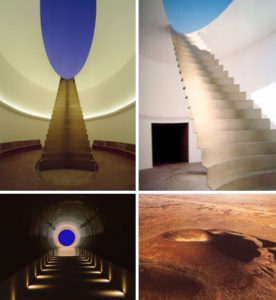 For those not familiar with Turrell (b. 1943) a short word is in store.  Turrell is one of the leading visual artists living today, receiving countless awards throughout his storied artistic career. As a Quaker, Turrell has spent his life pursing light (the main medium he uses in most of his artwork and a synonym for Christ in Quaker terminology).

According to Quaker Artist, “Turrell has produced over 120 one-man shows and taken part in over 115 group exhibitions on virtually every continent. He’s been awarded numerous honors, including the Legion of Honor, a MacArthur Foundation Fellowship, and a Guggenheim Fellowship. Several books, like Long Green and many articles, as in Time have been written about him. He appeared as the final artist in the BBC documentary American Visions.” 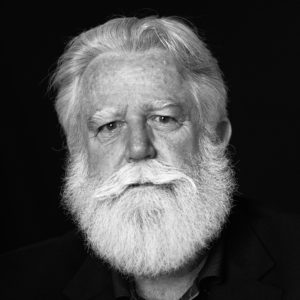 Art historian and critic, Arden Reed, likens Turrell to a Biblical character, stating, “Like some Old Testament prophet, whom he resembles, Turrell leads you on a journey from low to high, and from darkness into light.  Literally.”

For more about the Roden Crater project, click here:  http://jamesturrell.com/

To learn more about Turrell’s other work, click here: https://www.assistnews.net/pure-water-in-the-desert-james-turrell-s-akhob/